My wife looked at me, but said nothing. Her hand, the one without the IV tubes, gripped mine like her life depended on it. The labor pains took their sweet time, but were now coming at a steady pace. We were having our first child and I was doing my best to try to help her. (In reality, I wasn’t sure what I was supposed to be doing in the delivery room. Everyone else seemed to have a defined role, except me, but that’s a story for another day.) 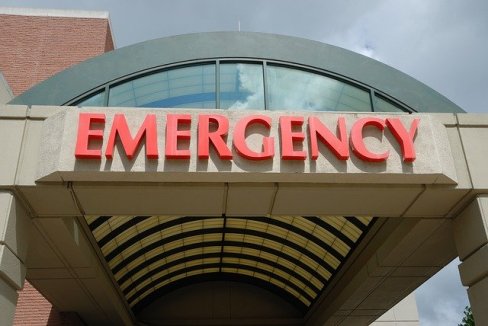 “Come on honey, you can do it,” I said as I continued to count off the seconds like she asked me to do. “You can do it.”

In the early stages of her pregnancy, my wife had talked with her obstetrician and had made the decision to forgo getting an epidural shot to help relieve and block the pain during delivery. Her mind was set. She worried about causing additional respiratory distress on the baby or making the delivery take longer.

In the actual moment, I thought that she might change her mind. The pains were coming faster now with little down time. Her eyes bulged every time a new one started and she seemed exhausted and we still needed to save her strength for the big push. However, when the doctor told her that if she were going to get an epidural, she would have to act now, she told him that she didn’t want it. She would stay on the path that she had set. 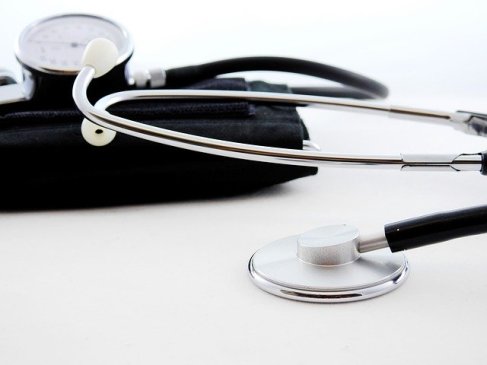 I couldn’t help but think of my wife and her strong pain threshold this past weekend as I waited in the Hospital Emergency Room and a stabbing pain pounded my back and abdomen. The ER nurse looked over her glasses and asked me to describe what I was feeling. I gave her the meanest look that I could muster and said “It hurts.”

Society has changed much over the years, including traditional male and female roles and norms. Men are now encouraged to cry and be sensitive, but one role that hasn’t changed much is how we deal with pain: Men are still expected to play the strong, silent type.

Unfortunately, I fail in fulfilling that role. Every. Time. I’m an absolute wimp when it comes to pain. I can think of a few other names that describe me: a weakling, big baby, scaredy-cat, creampuff, chicken, and a couple of other not-so-nice names.

Oh, when I’m training for a marathon, I can gut out a long 18 mile run on a stifling, hot day. I’ll think nothing of the big, fleshy blister on my foot or chafing rash on my thigh and underarm. I’ve even had my moments. I suffered through an inflamed appendix, holding out on a trip to the hospital until I handed over the project I was working on to a coworker. The ER doctor who eventually saw me, told me that another 15 minutes and my appendix would have probably burst. And over the years, I’ve even had deal with my share of annoying, soul-killing clients and bosses. When it comes to pain, though, my ability to withstand the tiniest amount of pain is small. I go from zero to 60 on the pain scale in a matter of seconds. To me, pain is pain and I want it fixed now!

Trying to suck it up!

Doctors and nurses all like to point to a happy, smiley chart and ask you to tell them what number you are on the pain scale. There are many different kinds of pain scales, but a common one is a numerical scale from 0 to 10 with 0 meaning you have no pain; one to three means mild pain; four to seven is considered moderate pain; eight and above is severe pain. 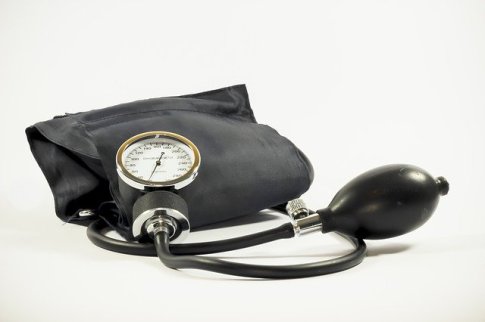 Yes, yes, I get it, I understand they’re just trying to help, but the Hell with that, I’m in pain! It doesn’t matter if it’s a searing pain in my back; a piercing migraine that sends me crawling on the floor to my bedroom to hide under a blanket and pillow; or a simple mosquito bite on my leg, I hate pain and want it to stop.

So, all these years later, I remain in awe of my wife’s ability to put the immediate out of her mind, to put mind over matter to reach her ultimate goal. In fact, she ended up doing without an epidural for all three of our children. Yikes.

I still stink at dealing with pain, but I thought of my wife as I told the nurse that I would rank my back pain as a solid 8 (intense, dreadful, horrible) with moments leaning into the 9 territory. I went onto say that I could use some pain relief (ie., medication) but I understood that she was busy and I would wait my turn.

Oh, I have most certainly come a long way.