I stormed up to my bigger and stronger teammate and told him that he may have had an out-of-this-world batting swing and ranked as one of the best players on our baseball team, but he should stop bullying everyone. The rest of us didn’t appreciate his behavior. 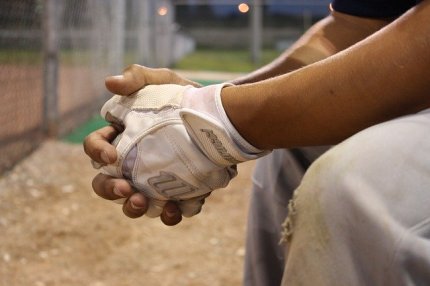 My teammates, seeing my bravery and courage, of course, all clapped and shouted out their agreement. “Yeah, way to go Brian,” one guy said. Another chimed-in, “Awesome. What he said!” Seeing that he was outnumbered, the bully, with a look of apprehension on his face, stepped back and offered an apology for putting down the rest of the team.

Instead, after my teammate’s putdown, I slumped my shoulders and retreated to my position in the field. I wanted to dig a hole in the infield and bury my head in it. I wanted to become invisible and for the moment to pass. With the lack of a better plan, I reached down to the dirt and picked up a small pebble. I threw it off the field and kicked the dirt where the pebble had been. 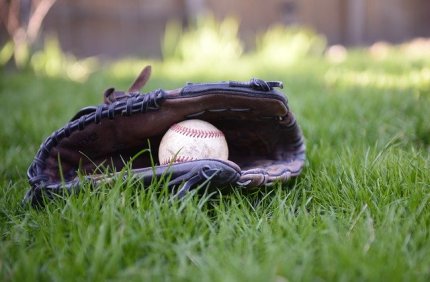 The words escaped me, but I knew to keep my head down and keep a low profile. Like clockwork, hours later, with practice now a memory and me safely working on homework in my bedroom, I came up with the perfect response to the bully’s cutting attack.

I shook my head in disbelief and laughed at my horrible ability to be at a loss for words in the heat of the moment, but knowing exactly what to say an hour later. I’d like to say that this is a singular moment, but it’s the story of my life.

I’m a classic overthinker. In the moment, my mind swirls and I get easily tongue-tied. With time to think, I have the best comebacks. Of course, life doesn’t work that way. In our fast-paced, life, we have a tendency to respect the person that has the instant comeback and question the guy who takes time to think through and analyze a situation.

I’ve been on the wrong side of this equation too many times to count. In fact, I’ve long been critical of my ability to return fire with perfect comeback, but in recent years, I’ve tried a new approach: I’ve started to give myself a break. 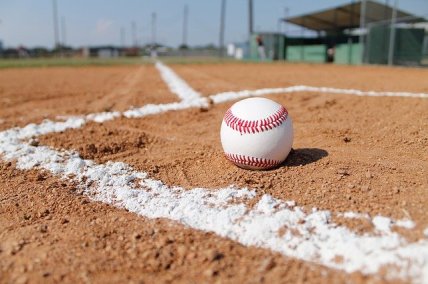 We’re all too hard on ourselves. It’s a fact of life. You do what you can. Some people get it, some won’t.

For instance, in the the situation above, several days later, I ended up sticking up for myself and my teammates. My comeback didn’t have quite the same zip. It barely registered on the seismograph of feelings, but I still stood up to the bully, letting him know that my teammates and I weren’t going to take his attacks lying down.

The bully, of course, threatened to “pound me into hamburger” but still changed his tune. He needed us and we needed him. Problem solved.

Looking back, if I had played the tough guy in the heat of the moment, I probably would have created more problems for everyone. My laidback response didn’t have quite the same reaction, but I still got message across. It still worked. Now if life was just a little more like that.