I’m a big believer in the power of having a growth mindset and learning new things. To that end, I’ve learned a few important things over the past several weeks. 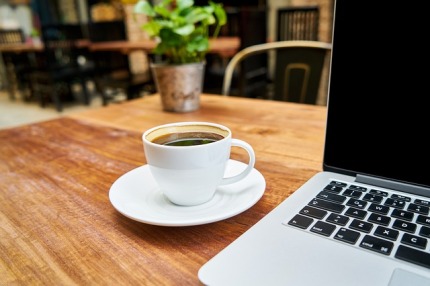 To add insult to injury, he said, “We only feed Jif to the dog. 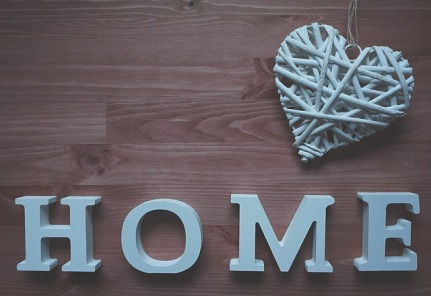 He teased me about messing up the grocery order, questioning what else I messed up. Well, it turns out that I messed up the pizza order too, but that’s a story for another day. In any event, if you’ve never been the butt of a 14-year-old teen’s jokes, you just haven’t lived. I tried to argue with him, until I realized I was fighting a losing battle and simply admitted my defeat. “Well okay, we’re a Skippy family, but let’s be a Jif one until we use up the jar.”

You would’ve thought I had asked the unthinkable.

For the heck of it, I quietly tried both peanut butter brands on a small cracker later that night, out of the eye sight of my wife and son to avoid giving them more things to make fun of me and I still couldn’t tell the difference. Oh, but hey if anyone asks: Skippy rules. 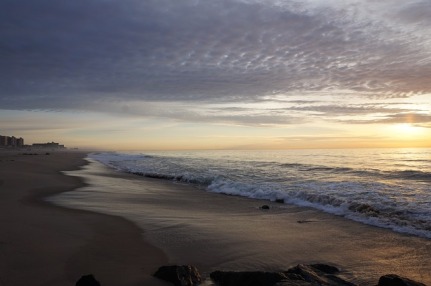 –You bring your baby home from the hospital, you feed him, you change his diaper, you stay up late helping him fall asleep, and you nurse him through sickness and health.

You do all that and then you learn that you’ve failed as a parent. Oh, failure is a stretch, but get a load of this: Our son, the same one that nixed my brand of peanut butter, told us over dinner this week that he doesn’t like the beach.

Let me repeat that, he doesn’t like the beach. The shock, the horror. If you listen closely, you can hear my screams of agony as I write those simple words.

After my wife gave me CPR and brought me back to life, I asked her where we had gone wrong. I questioned too if we could ship him to his grandparents. My wife, of course, gave me a look that said “whatever” and told me to stop. 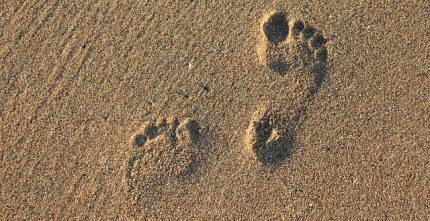 Since our kids were young, we’ve spent a few days every summer or fall at the beach to unwind and relax. We’ve built sand castles, flown kites, gone shell hunting, looked for starfish, splurged on seafood, and celebrated over mini mountains of ice cream. Our beach trips have been some of our most memorable family experiences.

Doesn’t like the beach.Is the boy crazy? Or is he just trying to turn what little hair I have left even grayer? 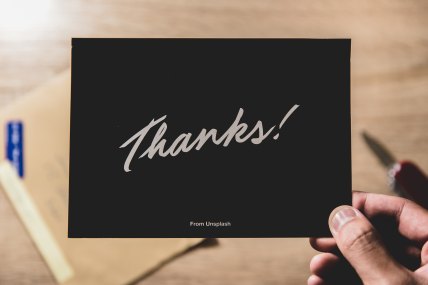 –As much as I would love to poke fun of my son even more, he’s taught me something else this week: the power of saying “thank you.”

I’ve been taking him regularly to the gym. When his brother was home, he started working out and lifting weights, focusing specifically on his chest, abs, and legs, and hasn’t stopped. I drop him off at his gym and then I run errands or stop by my own gym (which he doesn’t like because it doesn’t have enough free weights. Oh, the challenges.)

Like clockwork, every time he gets in the car after his workout, he looks over at me in the driver’s seat and says, “thank you.” He’s exhausted and you can tell that he’s sore just by the way he walks, but he still manages to offer his appreciation. It’s nothing big, nothing outlandish, just thank you.

It’s simple good manners, a small pleasantry, but the fact that he’s been appreciative has meant the world.

Okay, maybe he’s not such a bad kid after all.

One thought on “The three things I’ve learned this week”