I wanted to blurt out that I would travel to Las Vegas and put everything on black. I was in line with a coworker grabbing a quick bite to eat and he asked how I would spend my time if I learned I was going to die in five days. 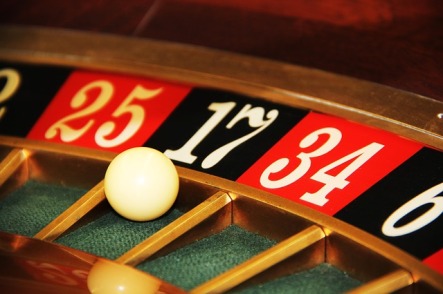 My first comment was to ask my friend if he had some insider information that I didn’t have. I quickly followed up by asking him if he was feeling well. Of course, he said he was fine. His son had posed the question before running off to catch the bus, needing help with an essay question that his English teacher had given the class.

“You had me worried, I thought you might be running out of time,” I joked with my friend. Given the stated dilemma, I told him that I would buy a ticket today and fly immediately to Las Vegas for a huge roulette spin.

“No, you wouldn’t Brian, I know you better than that.” 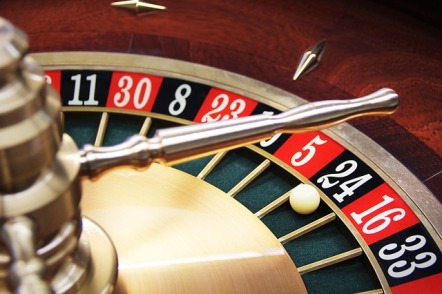 As we walked back to our desks, I told my friend that I wouldn’t waste my time coming into work. “You wouldn’t want to come to work with me, Brian?” my friend asked dryly.

Oh, give me a break. I love my job, I love the challenges that come with it, but five days is five days. Well in fact, it’s 120 hours and boy would they disappear fast.

I would drop work and the so-called “musts” and “have to do’s”  that life throws at us quicker than you can down a Dunkin Donuts or Wawa coffee on your morning commute. I’m sure I would try to bargain with God. You know what I mean. “God, if you give me more time, I’ll give all my money to charity” or “I’ll be nice to cats and dogs and the irritating guy I always run into at the convenience store”

Once I saw that wasn’t getting me anywhere, then my planning would really start to get in gear. I would want to reach peace with God and everyone I love.

If possible, I would travel with my family. We would go see things I’ve always wanted to see, the Grand Canyon, Yellowstone National Park, Yosemite National Park in the United States; the Eiffel Tower in France; Big Ben in England; the Vatican in Italy; the Pyramids in Egypt to name a few. 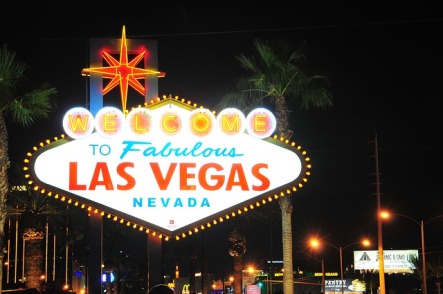 I would want to knock off bucket list items like sky diving, hang gliding, or even bungee jumping. I would want to hop aboard a hot air balloon over Napa Valley in California or Lake Tahoe in Nevada.

I would think about other bucket list items like learning to play piano or fly an airplane or to do karate. I would want to learn all of them, but obviously I would need more time.

No, most of the items that I could come up with would all take time and who would want to spend their final days, their final hours, waiting in a long TSA or customs line. I’d love to see beautiful sites. Waiting in lines, not so much. 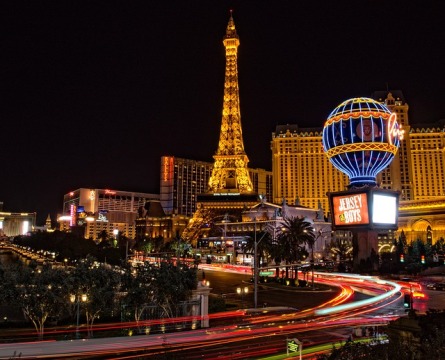 No, I would want to spend my final hours with my family. We’d talk, we’d reminisce. We’d probably pray. We’d listen to music and probably chill out over long lunches and dinners. We’d go out to a local spot for ice cream or desert or play a game of Gin Rummy or Poker.

I would want to focus on the positive, on the happy moments. I’d want them all to know how much I love them, how proud of them I am, and how I want them to continue on with their lives. I’d tell them how much I believe in them and can’t wait to see all the great things that they’re going to do with their lives.

I’m sure I would pick up my smartphone a time or two, only to remind myself the pointless nature of wasting my time with the phone in my hands. I would probably turn on the TV too and, of course, I’d like to think that I’d turn it off as soon as I’d turned it on.

My response to the question would be simple: I would spend my final days with my family.

2 thoughts on “Five days to get your life in order”