The possibilities are endless. 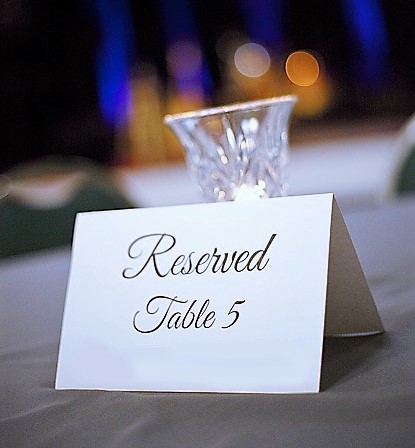 I could go religious, Jesus Christ, Mother Teresa, Saint Francis of Assisi, Saint Maximillian Kolbe, Pope Francis come quickly to mind. I would definitely need to be on my best behavior — grace before the meal, no swear words, nothing racy — but the dinner conversation would be memorable. I could go political. A table with President’s Obama, Bush I and Bush II, Clinton, and Carter would certainly be interesting. I can’t imagine getting in a word in edgewise. Throw out one of the above and throw-in President Trump and I would be guaranteed of more than a few dinner surprises, if not headlines on social media the next day.

All the news fit to print

The former journalist in me would love to have a seat in the middle of television news pioneers Edward R. Murrow and Walter Cronkite; investigative journalist Nellie Bly, who helped expose the poor conditions of mental institutions in New York City in 1887; either Carl Bernstein or Bob Woodward of Watergate fame, and longtime White House reporter Helen Thomas to round out the dinner. I would sit entranced listening to the stories of the some of the biggest events in history.

The founding fathers come to mind too. Can you imagine a dinner with George Washington, Thomas Jefferson, Alexander Hamilton, James Madison, and John Adams. The stories would go on for days. If Lin-Manual Miranda’s music from the Broadway show Hamilton is even half-way accurate, the back-and-forth between Jefferson and Hamilton would be worth the price of admission. Forget about dinner or even desert. The historian in me would be in heaven. Ben Franklin would be a nice addition to the group, but given his reputation of having a wandering eye and the free-flow of good wine, he’d probably end up hitting on every waitress in the restaurant. 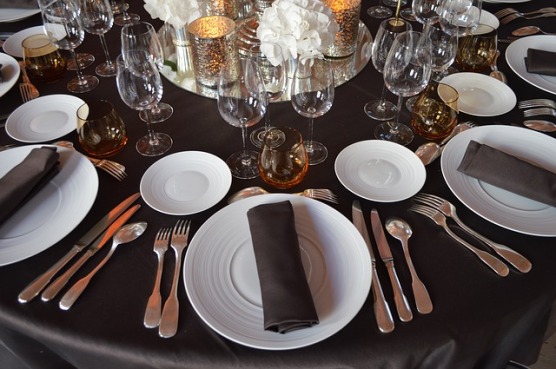 Under the lights one more time

Oh the choices. I haven’t even mentioned sports. The topics are endless: football of today versus yesterday; the glory days of the Lombardi era; the early days of AFL; the creation of the designated hitter; Babe Ruth or Hank Aaron; performance-enhancing drugs; etc. My hunch though would be go old school and to invite the players I looked up in my youth: Willie Stargell and Roberto Clemente from the Pittsburgh Pirates, Terry Bradshaw and Joe Greene from the Pittsburgh Steelers and Julius Erving from the Philadelphia 76ers.

What about music and entertainment. I can’t imagine getting a word in with Beyonce, Rihanna, Lady Gaga, Katie Perry and Madonna at the table. Before you go there, I have one edict: no Kardashians. Kim, Khloe, Courtney and the rest of their group will have to go to some other restaurant. I can’t stand the little bit that I see of the Kardashians on TV now, I can’t imagine inviting them to a dinner.

The boy bands from the beginning of time would offer a ton of suggestions too. How about Justin Bieber, one of the Jonas Brothers, Harry Styles from One Direction fame, Donnie Walhberg and Justin Timberlake?

I think too of all the great actors and actresses. Jack Nicholson, Meryl Streep, Tom Hanks, Russell Crow, and Julia Roberts would be a buzz-worthy dining event. I’d probably have to shoo-away a horde of autograph seekers. The paparazzi though would love me. 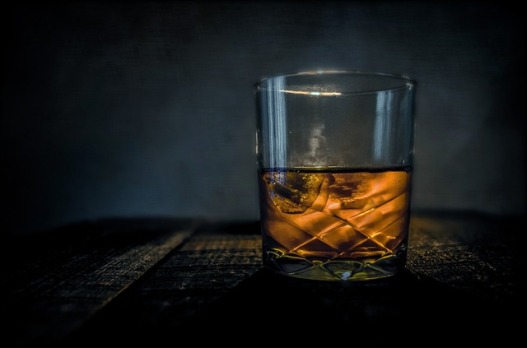 It’s fun thinking of who I would invite to my mock dinner. I think of all the conversations and behind-the-scenes stories. I think of all the people who’ve died who I could bring back for at least one night. I certainly think of my father, who died more than 12 years ago. I could tell him stories about his grandchildren, the responsible, mature adults that they’ve become, and the great things they’re doing with their lives.

I think of others too, world leaders, great philosophers, past teachers and college professors, past and present friends, and so many others that I could learn from and be entertained.

In the end, though, my heart wins out. My dinner, my perfect dinner would be with my wife and kids, everyone under the same roof, at the same table. Yes, it’s not that long ago that having dinner together was a daily thing for us, but I can’t think of anyone else whom I would rather spend my time.

2 thoughts on “Party of six, your table is ready”