Every parent is accused of playing favorites. Here’s my story. 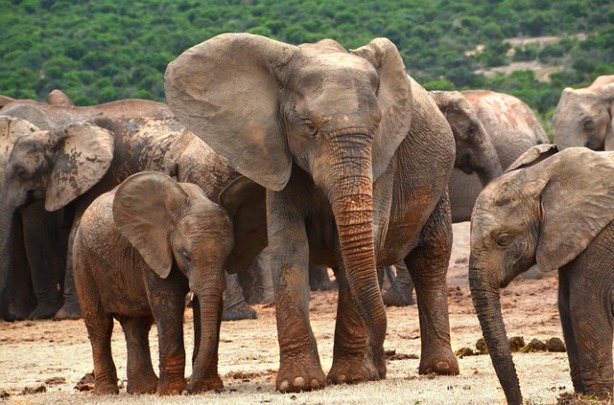 When they were younger, my kids regularly teased my wife and I that we had a favorite child. They were convinced that we played favorites and that we loved a sibling more than we loved them.

They always imagined that they had caught us in the act.

We don’t hear the jab too much anymore since they need us to pick them up from one practice or another or need our wallet to cover various activity fees or to cart them back to college, but it still occasionally comes up in our house.

Take this scene a few weeks ago:

My youngest came home to see a shoebox sitting on our breakfast bar. “I guess someone got a new pair of running shoes, hmm,” he said nodding his head to the box and walking to the refrigerator to grab a bottle of soda that my wife had stopped at the store to buy special for him on her way home from work.

“Yes, your brother needs them. He wore out the ones he had,” my wife said.

My twelve-year-old son let out another “hmm.” This one just as decisive and jarring as the last. If our life was a dramatic TV show, this is the moment that the lead detective would walk across the set, put on a pair of plastic gloves and pick up the shoes. He would whistle to his partner and have a big smile spread across his face like he had found the final piece of the puzzle that would break open the case they had been working to solve the past twelve months.

In his short life, my son has never seen Hawaii Five-O, the old TV show that ran from 1968 to 1980 or the current reboot of the show that has run since 2010, but I could have sworn he cried out “Book’em Danno.”

Case closed, right? Wrapped up in a tidy bow. Time to run the credits. 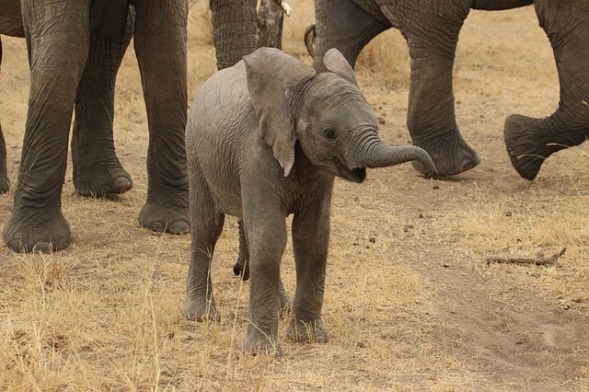 My son put his soda down and went upstairs to get something from his room. He was gone for less than a minute and my middle child, supposedly older and wiser, walked in and saw the soda. Since he’s more to the point and pulls no punches, he came right out with his assessment. “Guess I know who we love more,” he said pointing to the soda.

With him, there’s no gray here. Judge and jury all at once, and my wife and I were guilty for falling for the charms of the baby of the family. Send them away for life bailiff. I envisioned  a set of prison bars clanging shut.

I could have screamed.

While my oldest daughter was nowhere around on this day, she’s certainly just as guilty as the other two. She’s smarter. She knows better than to come right out with her theories, but she’s convinced that as the oldest she’s had more responsibility and the tougher road.

We’ve loved each of them the same. Now we’ve spent hard earned dollars differently, mainly because they’re different ages and have different interests, but we’ve loved and supported them equally for who they are.

Of course, when I get tired of their comments, I have started to tease back. When the ribbing goes too far, I tell them that they’ve caught me. Yup, I do have a favorite. I can’t lie any longer. They’ve got me. Who they ask is the favorite?

I tell them, my favorite, our dog Nittany. 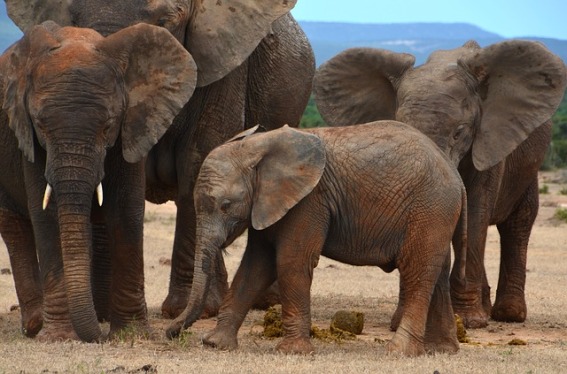