I was reminded recently that getting lost in the fog can be painfully frustrating and annoying, but the fog is soon replaced by sunny skies and a bright future. 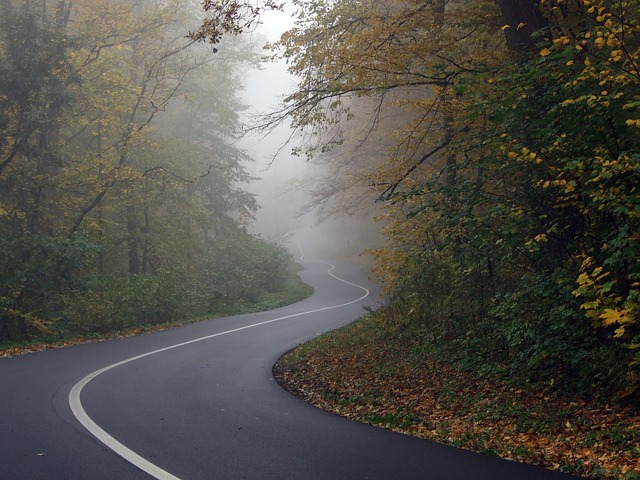 I tapped on the brake. I tapped again. I turned on my high beams and immediately turned them off. It was that kind of morning. Pea-soup fog hung in the air.

I had gotten up especially early and rushed out of the house before 5 a.m. with the intent to get a head start on the lengthy list of projects on my desk. I had several deadlines looming over me and, instead of a quiet, stress-free drive to work, I was greeted with thick drywall-like fog that made it difficult to see more than a few feet in front of me.

My normal route to work takes me through several rolling hills and woods, where the fog seemed especially troublesome. As soon as I thought that I had come to a clearing, the fog grew even thicker. I was driving into and not out of the fog.

I ran my wipers for the tenth time that morning as if they would magically clear up my vision. I tried to speed my car up, but quickly braked because the fog seemed to cover everything in front of me. I sat upright in the driver’s seat, as close to the wheel as I could get, ready to veer one way or another out of the path of whatever might surprise me.

I cursed my luck. At this rate, I would get to work by noon. If I didn’t drive off a cliff and kill myself first. 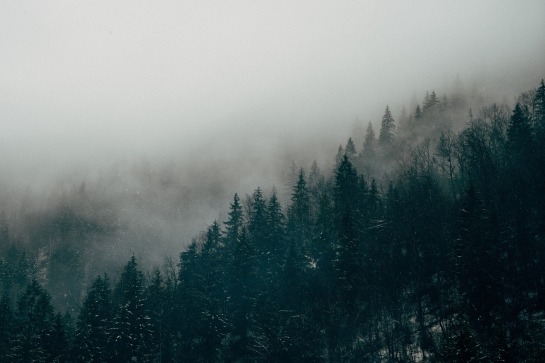 Contempt for the world

Despite my complaints otherwise, I ended up getting to work unscathed, even though it added an extra few minutes to my normal 40 minute commute. I stomped into my office building angry that my drive had been so frantic. I had wanted to start early before any one else had arrived and before I got overwhelmed responding to email and questions from my team. It was still relatively early, but I was keyed up from the drive. My head spun with priority lists and “to-dos” that I needed to get done all before lunchtime.

When I walked through a building door, I was greeted by the security guard with a loud “hello.” In my own fog, I nodded my head good morning, barely slowing down in my quest to get working. The security guard though kept talking. Despite how I sometimes act, my good mother taught me manners as a kid. I’m not a complete oaf. So I slowed, still annoyed, but slowed nonetheless to exchange morning chit-chat.

Let’s get this over quick

I’m sure I figured a “hello” and maybe even a “wow, how about that crazy fog? When did we move to London?” or something along those lines and I’d be off and running again. The woman though had other plans. She went onto say that she had been involved in a serious accident years earlier on a day much like this one and had to spend months in recovery regaining the use of her legs.

My anger quickly seeped out of me. I took a deep gulp and talked briefly with the woman. She shared that she had been on her way to work and lost control of her car in the fog. When she regained consciousness, tree limbs were shooting this way and that through the interior of her car. Fortunately, help soon came for the woman.

We chatted a bit more, I wished her well, thanked her for sharing her story and slouched back to my desk, ashamed that I had been so rude. I may have work demands. I may have meetings I have to run. I may have people looking to me for important work, but the sun will continue to rise. There will be another day. There will be other deadlines. There will even be other problems. 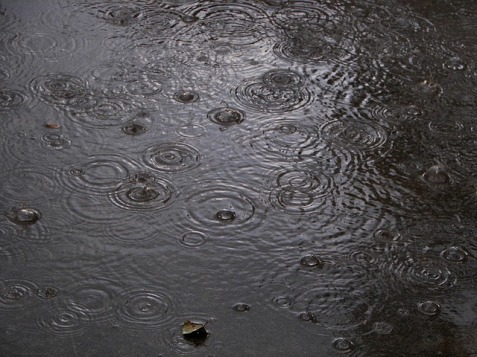 A prayer for peace

Since talking to the woman, I’ve resolved to put my problems back into perspective, put my faith in God, pray for peace, and control what I can control. “God, grant me the serenity to accept the things I cannot change, Courage to change the things I can, And wisdom to know the difference.”

I can’t say that I’ve met every deadline since my “come to Jesus” moment, but I’ve stopped blaming him for the small little inconveniences and challenges that we all have in life. I’ve been more grateful too for the chance to do good work and to help my clients. In the end, I may not have crystal clear vision, enabling me to see twenty miles ahead of me, but the fog was a good reminder to trust in God to show me the way.

Now if Mother Nature would just cooperate . . . at least on my way to work.