I feel fortunate some days to be upright and walking, none the worse for wear. It’s a mean, cruel world out there, but somehow I’ve survived.

Think I’m joking. Here’s some of the things that I’ve survived in my short life:

–Biking as a kid without a helmet. In fact, when I grew up, helmets were thought to be for the kids of overprotective parents.

–Being a passenger in the 70s and early 80s when most people were just starting to wear seatbelts. Heck, it gets worse. As a kid, I remember regularly laying underneath the backseat window and watching the stars up above as my mother drove our car to pick up my father from work. It was a common thing for kids. Can you imagine if my mom or dad had to stop the car? I would have went flying. 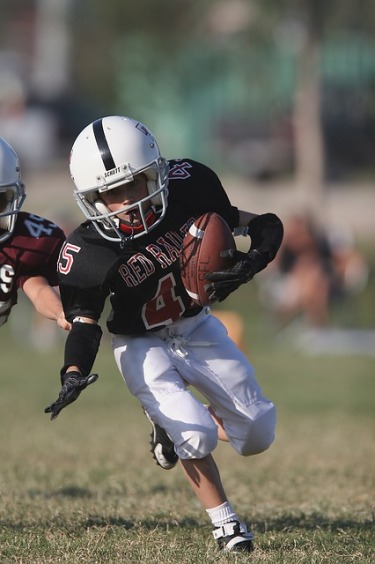 –Playing pee wee and midget football. When one of my teammates or I had a particularly tough play, our coach would send you over to the sideline and tell us that we had our “bell rung.” Sure enough, when we got antsy on the sideline, he’d point to us and send us back into practice or the game. Doctors, no way. Trainers, give me a break.

–Hanging out at the mall. How’s the old saying go: “Idle hands are the devil’s playthings?” Pretty accurate when it came to my youth. Always better to be busy.

–Working several summers in the number four listed dangerous job in the U.S.: a roofer, which regularly sees 47 to 48 deaths per 100,000 workers per year. The most common accident includes falls, slips, and trips. But, when you’re 17 and 18-years-old, with little, if any money in the bank, it sure did pay well.

–Skipping a mid-term exam review in college so that I could participate in a stupid fraternity stunt, spending much of the night trying to “kidnap a brother,” and then getting maybe an hour or so of sleep before having to get up to take the mid-term test. (Let me say up front, since my kids are probably reading this, I managed to squeak by with an A-minus in the class.)

–Playing with sparklers, cherry bombs and bottle rockets. Can you say, no adult supervision!

–Staring sleepily too many years to count into a computer screen with nothing more than stale coffee and Diet Pepsi running through my veins and a clock ticking on the wall, letting me know that I was running late on deadline.

–Wiping off my kid’s snotty noses and somehow not getting sick myself.

–Driving in the snow, trying to visit my mother the day after Christmas and coming across blizzard like conditions. Our cheery ride quickly turned into a crazy scene with car after car crashing into each other on the highway. Somehow we walked away with a mangled car, but only a few bumps and bruises for us.

I’m certainly not the fittest, but oh, I know it, I’m lucky to be alive! Thank God.