I was traveling recently in South Carolina and I looked up into my rearview mirror and my heart sank. A police car with flashing red and blue lights stared back at me. 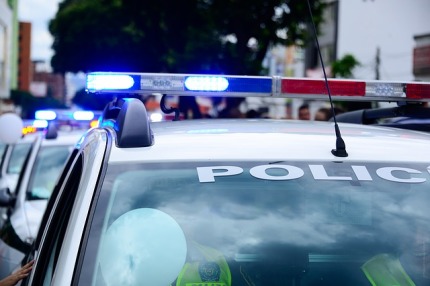 I didn’t think I was going all that fast, but I also knew that my mind was racing in a million different directions and hadn’t been paying close attention to my speedometer. I hoped the patrolman would race past me and keep on driving up the road to hunt down some other “Speed Racer,” but I was pretty sure that he or she had me dead to rights for traveling over the speed limit.

Of course, that’s exactly what happened. 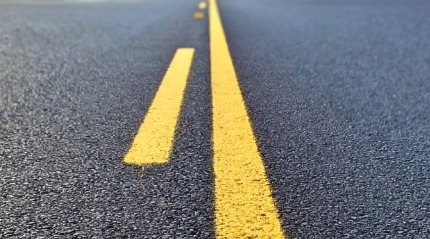 I was traveling on an out-of-town road that I didn’t know and, of course, let my lead foot get the best of me. For the briefest of seconds, I got an image of me doing my best Smokey  and the Bandit or Fast and Furious impersonation, take your pick, and making a run for it, but reality flashed before my eyes. Instead, I pulled over as soon as I safely could.

I was annoyed, but I swallowed my bitter pill without too much complaint. I tried to be cordial with the patrolman. I said good morning to him and even gave him a smile to lighten the seriousness of the situation. He wasn’t having any of it; he was as friendly as a snarling Doberman Pinscher. (Have I explained before how Dobermans and I have not had a great track record? I seem to run across one every time I run in my local park. I’m bound to get bit one of these days.)

Living in the real world 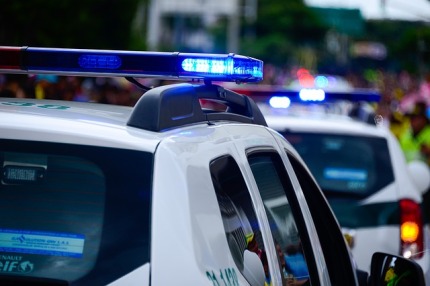 In the week or so since I got the ticket, I’ve been thinking about how we handle adversity. I would have loved for the patrolman to notice my contriteness and well-meaning, rip up the ticket, and let me go on my merry way. Okay, in my dream world, that would have made a great story and an even better ending.

In real life, I had a hefty fine to pay.

No, I didn’t get what I wanted, but I am pleased with how I’ve handled the circumstance. I’ve been following the speed limit more closely and I’ve taken a positive attitude about the whole thing. I keep reminding myself that in thirty-some years of driving an car, I’ve gotten a total of two tickets and have had a relatively small number of accidents (with only one being my fault). With the miles I put on a car on an annual basis, I call that a pretty high batting average. 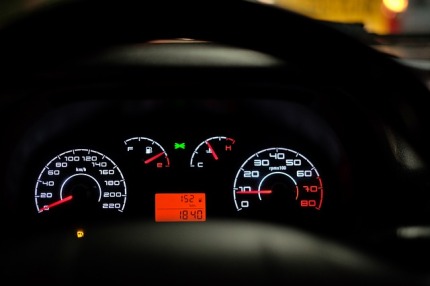 The South Carolina patrolman who pulled me over might not like me and may even consider me to be Mad-Max from Beyond the Thunderdome or even Tom Cruise’s hard-to-like character from Days of Thunder, but to my way of thinking, I’m more like Herbie, the lovable Volkswagen Beetle, from the Disney movie, The Love Bug. No matter what, I’ll be following the speed limit from now on.