I stumbled and fell in the dirt. I had muck and mud dripping from me head to toe. I quickly stood up, dusted myself off, and tried to act like nothing had happened. Hello, I had wet mud splashed across my shirt and pants.

Okay, it wasn’t a literal fall, but I had still made a mistake at work. I had taken a misstep with one of my projects and tried to instantly correct the flaw. I didn’t want anyone to see me at my worst. I acted like nothing had happened. I acted like it was a normal Monday afternoon. I didn’t want anyone to see me at less than my perfect best. I had an image to live up to and I needed my friends, peers, acquaintances and anyone else in proximity to view me in a perfect light.

I’ve talked with enough people to know that others feel the same way. We all play these games. We all work to create intricate images of ourselves. We work and hone these stories. It’s like a shiny new car. We polish and wax the car. We don’t want anything to tarnish the car. The same thing with our reputations.

We’re fine until the “play” goes off script. We quickly work to get things back on track. We can’t let the new script play out. We can’t be patient and wait to see what new exciting thing will take its place. Oh no, we have to right the ship immediately. We need the script to go perfectly as we planned.

I’ve had a few plays go off script lately and I’ve been thinking of Joseph from the Nativity story. He too had a plan. He was a simple carpenter. He was betrothed to marry Mary. His plan was working until it wasn’t. An angel came to Mary telling her she would give birth to Jesus.

Mary became pregnant. Joseph quickly made plans to leave Mary. He would divorce her quietly to leave Mary with no shame. An Angel of the Lord then came to him in a dream and said, “Joseph, son of David, do not be afraid to take Mary your wife into your home. For it is through the holy spirit that this child has been conceived in her.” (Matthew 1:20) 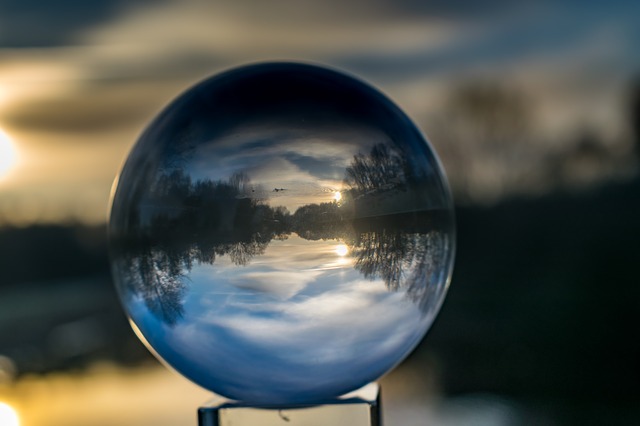 Open to a new story

Like all of us, Joseph had a choice: follow his own design, make sure his image and reputation was in the clear, or follow the angel’s directions. He would open himself up to scorn and ridicule. He would be the source of the rumor mill.

Joseph, of course, paid little or no attention to the gossip. He did exactly as the angel had called him to do. He didn’t worry about others. He did’t worry about what they would say. He worried instead about what God was calling him to do. 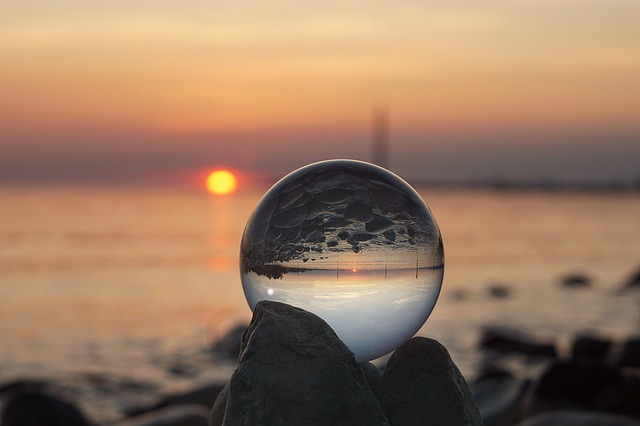 Like many people, I’ve grown up with this story. It’s a staple of every Christmas. I read it again recently and  I’m trying to really live it. I’m no Joseph, but I’m trying to follow his lead.

When my latest play went off script at work, I didn’t worry about how it made me look. I didn’t fret. I trusted God. I gave up control. Funny thing, the outcome took a successful turn that I would have never expected. It turned out okay.

And yes, wisdom, substance, and character beat out image everyday of the week.