The guy looked like a used car salesman in his jacket and tie and large binder, but his bulky linebacker frame, the rapid movement of his eyes, his mess of fiery red hair, and waving arms gave the impression of a crazed lunatic. He stalked back and forth in front of the receptionist’s desk and a small partition waiting for her to return with the editor of the small Northern Virginia newspaper where I worked.

While the man waited, he stuck out a jagged finger and pointed to a reporter who sat next to me and myself. In a loud voice, he yelled that he wanted justice and he wanted it now.

You got to see a lot of things working at a newspaper, human highs and lows, successes and tragedy, and even a few crazies too, but the copy deadline always weighed supreme. In short, I needed to get my story for the day done and to the copydesk and that took precedence. I was no dummy though. I went back to typing on my computer, but still kept one eye on the man. I also made sure that the Louisville Slugger baseball bat that had been used in some long ago pick-up game and then promptly left in the newsroom and stored not far from my desk was readily accessible. At the time, my coworker and I didn’t even consider for a second that the man would pull out a hand gun or something even more ominous. The worst that could have been expected would be that he would storm into the newsroom and start swinging, hence my desire to keep the bat close for protection if it came to that. Fortunately for me, the editor came quickly and took the man back to a conference room to talk. 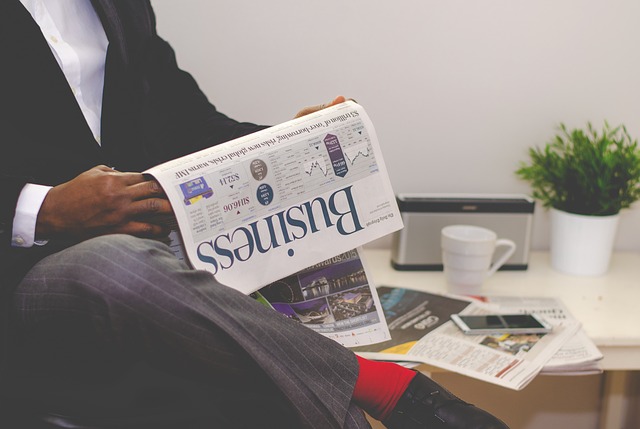 When they left, you could feel the tension leave the room; the air had been let out of the balloon. I turned to my coworker and asked who the guy was and why he had an issue with me, since I didn’t even know him or what I might had done to cause his anger. I remember thinking in a sarcastic tone that if I’m going to upset someone, I would like to know why.

My coworker explained that years earlier he had reported on complaints leveled against the guy when he was a county commissioner and that police investigated and charged the man with embezzlement of county funds. The guy served several years in prison and after he had done his time, returned to the area and would occasionally come to the office to complain about past wrongs and the newspaper’s coverage. The guy usually kept things civil, but the publisher or editor had to call local police two or three times in the past for assistance when the man got out of hand or became a threat.

“Since your new to covering local politics and county government, he’s probably got his eyes on you now too. He’s harmless. He just likes to raise a ruckus now and again,” my coworker told me before going back to finishing the story he had been working on. 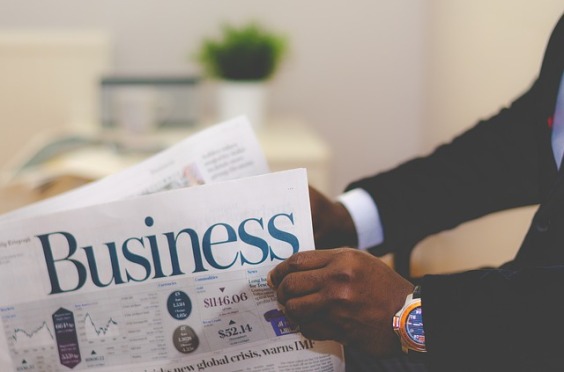 A memory comes back to light

In the years since, I can’t say I’ve thought much about the former county commissioner or the conversation with my coworker. I wasn’t at the newspaper long and moved out of the area soon enough. The image of the crazed man, though, jumped to the front of my mind in the aftermath of the Capital Gazette shooting. In that incident, a gunman shot and killed five newspaper employees at the Capital Gazette office in Annapolis, Maryland on June 28 because of its coverage of his 2011 conviction for harassing a former classmate.

My heart goes out to the shooting victims and the survivors. The incident opens any number of questions on the state of mental health and gun control in America. I have my thoughts on both, but I keep coming back to the state of the media.

The tension between President Trump and the media is at record lows. Fake news is now a thing. When I think of the media, I find that I keep coming back to the same theme, there’s some good, some bad. I will say that when you float out “alternative facts” to try to convince people of something they can see with their own eyes, then I lose patience for your argument. In any event, I find that the media, especially local media, is needed now more than ever to help keep its citizenry informed.

The media people I knew simply wanted to tell a story. They didn’t have an agenda. They weren’t Democrat or Republican, they simply wanted to objectively report the news. President Trump likes to call journalists, “enemies of the people. He likes to call them bad people. The reporters I knew weren’t enemies of the people, they were for the people. So it didn’t surprise me to see that the survivors of the Capital Gazette in the aftermath of the shooting, did the one thing they knew best, the one thing they could to remember their coworkers: they put out a newspaper.

I was lucky in my journalism career in that I never had to face an angry shooter killing people indiscriminately in the newsroom like the people who worked at the Gazette office. I’ve had my close calls, but nothing to their scale.

The closest I came was more innuendo than anything else. At another point in my journalism tenure, I was just about ready to leave for the night after a long day or work, when I got a call from a man who claimed to be a Grand Wizard of the local KKK group. I had written about some grafittit that had been spray painted on a high school and how the act had raised already sensitive racial tensions in the community.

I cupped my hand over the mouthpiece of the phone and waved my arms up in the news room to try to get the attention of one of my editors. We got lots of feedback from readers to our stories, but usually not quite like this. The man on the phone went on to tell me that I missed out on an opportunity to show how things really were and “invited” me to try again this time citing a few of the broad racist tropes that he used in the call. 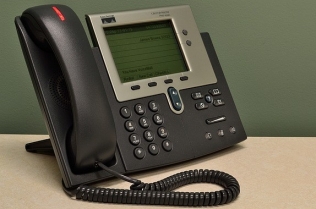 I told him that I could probably convince my editor to run another story on the challenges facing the community, but I would need to tell all sides to the story and would need his name since we didn’t believe in unnamed sources. I heard a click on the other end of the line. “Hello, hello,” I repeated. Of course, the man had hung up the phone.

I remember putting the phone down with shaking hands. He made no specific threats, but at the same time he let me know that he wasn’t happy with my coverage and told me to be careful. I remember shaking my head back-and-forth like what just happened. When I finally packed up my bag and prepared to leave for the night, I was grateful to walk out of the building and to my car with two other reporters. We, of course, ran other stories and nothing ever happened to me.

I’ve long since moved on from the world of newspapers to Corporate America. I never heard from the arms waving county commissioner or the supposed KKK member again. I’m grateful I didn’t, but, at the end of the day, I’m glad that I was able to report the local news to the best of my ability.

I’m eternally grateful that others still do.