Several years ago, right after my daughter got her driver’s license, she came to my wife and I and asked for the keys to the car. I hemmed and hawed, lectured her on the importance of being safe, and then I then I finally gave in. 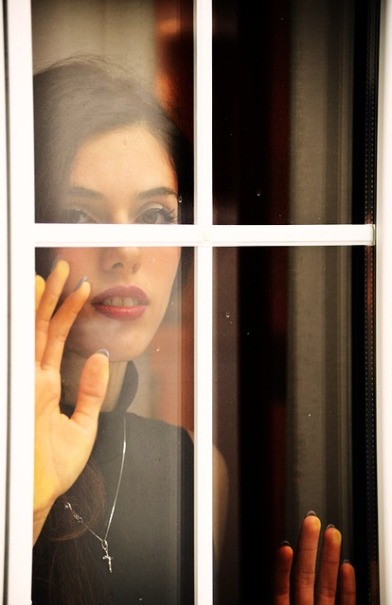 Before she left, though, I gave her some version of my standard ending line which goes:  “be careful and I love you.” My daughter, of course, rolled her eyes, threw in a quick “thanks dad,” and, before I could change my mind, grabbed the keys from my hands and ran out the door.

A few years later, when my son started driving I gave the same trite advice. He too rolled his eyes. I forget exactly what he said, but I’m sure it was something sarcastic.

My youngest son still has a few years until he can drive, despite his desire to start early, but he’s already used to my lecture. We drop him off at the movie theater with his friends or he heads off to school, he hears, “be careful, we love you.”

While all well and good, we’ve had so many goodbyes in the last two years, it’s hit me that my standard line doesn’t really convey the message or advice that I want to leave them. I feel like I should be leaving them with something more powerful, something that’s a bit more punchy and meaningful. Finally, something that will stick with them for the rest of their lives. With that in mind, I’ve been working on a new ending line. How’s this:

My kids are finding that life is full of demands. My son just the other day told me over the phone about the two take home exams he had, the paper he was staying up late to finish, the computer science project had had worked on the night before, and a third final exam he would have in two days. On top of it, he sounded worn-out. I wanted to reach through the phone and give him a hug, but I knew I couldn’t do that. The closest I could get was to try to remind him that the journey is oftentimes just as enjoyable as the prize and remind him to have fun along the way.

My kids have set high goals for themselves. In the end, I’ve never expected them to get straight A’s. I never expected perfection. All I’ve ever ask for was for them to do their best. They will win, they will lose, but if they try their best, they’ll always come out a winner. 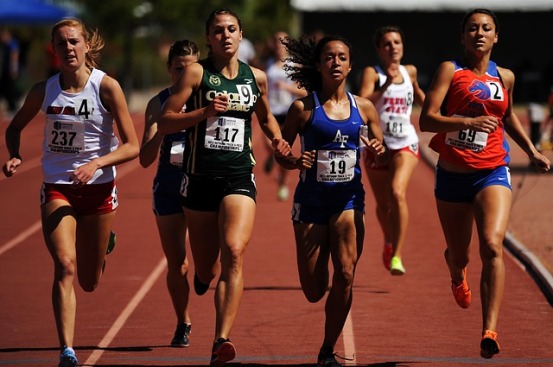 Of course, I want them to know that I love them. That part of the message will never change: It’s the same yesterday, today and forever into the future. I love them.

I thought I was the only one to think about these things, but apparently I’m not. Here’s three other stories I found after I came up with my “goodbye” advice:

So the next time I drop off one of my kids off at college or they head out for work or go out for the evening, I want to leave them with good advice that they’ll be sure to remember for the rest of their lives.

In short, I want them to remember to have fun, try something new, do their best, and know that I love them.

What advice have you gotten over the years? What advice do you leave your loved ones?

3 thoughts on “When saying goodbye: what do you say?”