I met Sam a number of years ago. I remember that he wore a flashy jacket and tie and he was shaking hands like a local politician running for office. He was gripping and grinning, trying to make contact with as many people as possible, but he never stayed long enough to really get to know anyone.

I took an instant disliking to him. I didn’t mean to, but it just happened. He seemed to laugh a little too loudly at his own jokes. He didn’t really listen to you. He seemed to just be waiting for his turn to talk. If that wasn’t enough, he’d look over your ear, past your shoulder, like he was constantly looking for someone better to gloam onto at a party. He just seemed fake.

I wasn’t mean to him, but I certainly wasn’t his best friend. He seemed to treat me the same way. We were professional, I would even say cordial, but we moved in different circles. Whenever we’d see each other, there would be a faint wave, but nothing tangible. Nothing concrete. I could have gone on like that forever. I suspect he could have too. Two distant ships that would never meet in the vast, vast ocean.

I’m not sure if it was God, fate, or maybe just a huge conincidence, but I ran into Sam (obviously not his real name) one day over lunch recently. He used to work at my company, but left a number of years ago. He still, however, works nearby.

I was walking into Wegman’s to grab a quick bite to eat, he was walking out. We exchanged mild head-waves, you know what I mean, where two guys heading in opposite directions, nod, but don’t say much else.  I didn’t think twice about him. I figured he did’t think about me.

I grabbed my lunch, paid the cashier and was walking to my car to take my lunch back to the office when I ran into Sam again. As my luck would have it, he was parked right next to me. When he looked up, his face was a reddish flush. I asked what was wrong. He told me that his car wouldn’t start. I cringed, but I knew I couldn’t leave without trying to help. I asked him if he needed me to drop him off somewhere.

With a sheepish grin, he said, “if it wouldn’t be too much trouble.” Now a part of me wanted to tell him to pound sand. He had never done me any favors. In fact, he usually talked down to me. 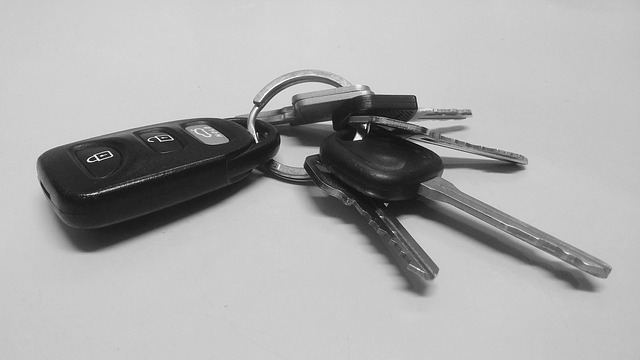 Be the better man

A voice though in my head told me to do the right thing, the kindly thing. I paused for a minute and then told him to get in the car. I should have spotted something was different with him when he let out a visible sigh. While he gave me directions once we were ready to leave, I looked at him closer for the first time in years. He had changed much since I had last seen him. He looked like he had gained some weight. He didn’t look quite as polished. His shoes looked worn, his clothes even looked a little rough around the edges. In addition, he seemed to be more anxious and even melancholy than I remembered. 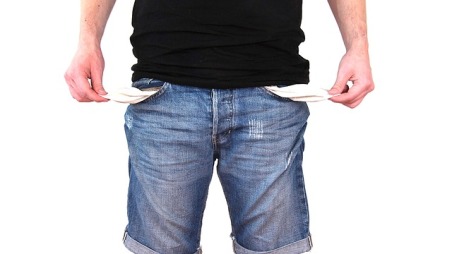 When I asked how he was doing, he took a deep breath and told me that  things hadn’t gone well for him in recent years. He had had some health problems, he didn’t say what, and had run into financial problems too. He had started his own business, but ended up going bankrupt. “You go through something like that and you find out what’s important. You find out what you’re made of and you find out who are your real friends.”

Picking yourself back up off the floor

He had just started a new job and was hoping to start digging himself out the hole that he had dug for himself.  Listening I had to remind myself to keep my mouth from falling to the floor. When I knew him previously, you never knew where you stood with Sam. In two minutes, I knew more about the underbelly of his life than I had ever known previously.

I sympathized with his situation and encouraged him to keep fighting. “I can’t thank you enough Brian. If you hadn’t come along, I probably would have lost it. I appreciate you listening too. You’re a real life saver.”

A minute later, we pulled up to his office building. He thanked me again. I told him it was nothing and that  I was sure he would have done the same thing for me. He shook his head no. “I’m not sure I would’ve a few years ago. I’ve changed though. I’m a different person.”

I wished him well, gave him my number and told him to give me a call if I could help him. We shook hands, he thanked me again for the tenth time, and then we said our goodbyes. I drove back to my office shocked and dumbfounded.

He certainly wasn’t the man that I once knew. I guess I wasn’t either.

One thought on “People change!”