When I was six or seven-years-old, I saw my first drive-in movie. One of my school friends asked me to come along with his family to see the Walt Disney Productions animated feature Robin Hood.

I remember being mesmerized. I talked about the night-out for weeks. First I couldn’t get over what a treat it was to see a movie. The animation, while out-of-date now, was revolutionary at the time and seemed to jump off the screen. And secondly, I was thrilled to be able to throw a football with my friend before the movie started and then actually watch the movie outdoors.

With that idea in mind, my wife and I took our kids recently to participate in all things American: the drive-in movie. We had fun. It was a great night, but I drove away thinking the night was a letdown for my teenaged kids. 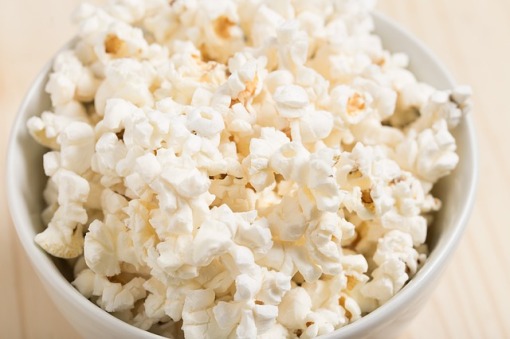 I thought my three kids would be excited to cross off a new activity. In reality, their response was far from it. The kids had fun, but I wouldn’t describe them as giddy or gleeful. They were just glad to get out of the house on a summer night.

The movie got me thinking of other things that I thought would go over better than they did, things that were better on paper or in my imagination than in reality:

–80s movies and music. I get the kids excited about a marathon sitting of John Hughes movies: Pretty in Pink, The Breakfast Club, and Sixteen Candles. Or I’ll pump up the volume to U2’s “With or Without You,” REM’s “It’s the End of the World as We Know It,” or Guns n Roses, “Welcome to the Jungle.” Their reaction: “Great dad. Interesting. Sort of.” And they walk away, shaking their heads, like I’ve lost my mind.

–Sports cars. When we’re traveling on the turnpike or wherever, I’ll point out a cool car, at least, what I think is a cool sports car. “Yea, 1960s Ford Mustangs are pretty cool, that Porsche convertible we saw a few miles back is pretty sweet too. But they’re no Bugatti or Lamborghini.” Puhleeze . . . Like they come across a Bugatti every day on their way home from school. Spoiled brats.

–Technology. I made a joke about the crisp, clear colors coming from the Philadelphia Phillies game on the TV screen. I joked that when we were kids the description coming from my transistor radio was ten times better than the actual picture coming from the old TV we had in our house, the same TV that got regional affiliates for NBC and CBS, but no ABC. “Yea, our TV isn’t bad dad, but an even bigger screen would make it a better experience. Put in surround sound and then we’re really talking!”

Some things are definitely wasted on the youth.

4 thoughts on “When the real thing becomes a letdown”