I’ve written and rewritten this piece countless times over the years. The piece will either strike a chord with readers or like the cliche says: go over like a lead balloon. But, it’s  important for me to get it off my chest, to be open and honest in my writing and my faith. Here you go. For what it’s worth.

As I wrote recently, after watching my father hone his carving hobby, I became a writer. I saw the passion and craftsmanship that he put into his carving and I put the same effort into my writing.

At the same time, however, I also remember being a young kid and crossing paths with my father’s temper.

When it was at its peak, you wanted nothing to do with it. I usually stumbled across it for silly things: failing to find quick enough whatever tool he asked me to hand him when we worked on the car or on some carpentry project or coming home with the “Check Engine” flashing and our car on its last legs.

My father came from a different time, a different generation. He wanted more for his sons, but he couldn’t always provide it and when bad things happened — a car wouldn’t start, a bill came in the mail that he wasn’t expecting — he let loose with a flurry of verbal assaults in a chaotic and haphazard fashion. He didn’t mean to harm anyone per se, but the rat-a-tat verbal spray could still cause damage, making you feel two feet tall.

While those memories are real, I also remember seeing my father getting down on his hands and knees onto the floor and playing calmly and patiently with one of his grandkids. His back would ache and his breathing, hindered from a series of heart problems, would get even more shallow, but he didn’t want anything to get in the way of his time with his grandkids.

I would watch the scene play out in front of me and couldn’t help but question how he could be the same man. How could he go from being a battle-tested Drill Sergeant to the second-coming of mild mannered Mr. Rogers, minus the tie and cardigan sweater?

My father passed away more than a decade ago.  However, he became such a push-over of a grandfather that my two oldest kids still regularly regale their younger brother with stories about how much fun they had playing with him and how he could always be found with a piece of candy or loose change.

Please let me be clear that I have many great memories of my father when I was a kid. I saw his softer side too, but it’s still interesting to see how my father mellowed, how he changed, and to compare my children’s stories of him with my own.

I’ve thought often over the years about these two versions of the same man. I long ago forgave my father for his Dr. Henry Jekyll/Edward Hyde personality, but I still need to remind myself occasionally to let the past be the past. 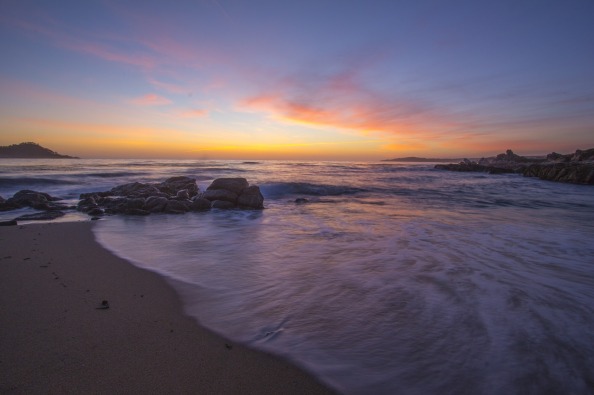 If nothing else, the lesson I’ve learned is that we all have choices.

I choose to remember the good times, the values he passed along to me like honesty and hard work; the man he helped mold me into; and the pride he took in my accomplishments: my high school and college graduations, my MBA and post graduate-level work, and, most important, my marriage and three great children.

In addition, I choose to forgive and to work each day at being the best possible husband and father that I can be. For the most part, I’m successful, but I certainly have my days. (Writing and running play a big role in keeping my balance and perspective.)

My hope for my children is that Dr. Jekyll and Mr. Hyde have been two great literary figures to read in a classic Robert Louis Stevenson book . . . and not something they’ve ever had to witness first-hand in their own home.

5 thoughts on “Two versions of the same man”