The woman looked like she had just come from a weekend at the spa. If not straight from the lap of luxury, then she looked like she certainly came from the dressing room of Georgio Armani, Saks Fifth Avenue, or Nieman Marcus. Everything about her gleamed and sparkled, from the bangles around her wrist to the gold on her fingers.

I could have easily imagined her stepping onto a runway, modeling the latest designer fashion, or even into a chauffeured limousine, not an office supply store in the middle of Southeastern Pennsylvania. I watched her enter the store ― it was hard not to notice her ― but my interest soon waned and I went back to searching for ink for my printer. I didn’t give her another glance until I watched her jump in line, in front of a young couple with two toddlers. I started to say something but stopped myself when the store manager waved to open up two additional check-out lines.

I soon was on my way, but I couldn’t get the woman and her thoughtlessness out of my head. I tried to give her the benefit of the doubt. I thought to myself: “Maybe she didn’t see the line of people snaking around the corner and, yes, the couple she jumped in front of were distracted by their two toddlers.” Of course, the devilish side of me said, “damn straight, she saw the line, how could she not see the line of people waiting to be served, she just thought she was more important.”

We all come across “me-first” behavior in our lives. It takes a million different forms. The driver you run across on your morning commute who veers haphazardly in-and-out of the busy traffic and pays little to no attention to the yield sign. The boss who barks out orders, instead of creating an environment where everyone rows in one direction for the good of the team. The chatty friend who can’t wait to tell you about every little detail about their day, but has little to no time for you.

I have only a rudimentary understanding of Modern Psychology, but when I think of the line-jumping woman and others we all come across in our lives, I’m convinced that the world has two types of people: the “Insiders” and “Outsiders.”

Insiders are the narcissists who see the world through their own eyes. They need constant attention and have a strong sense of entitlement. They start with themselves and work their way out. They’re not intrinsically evil or mean, I don’t mean that at all. They could well be some of the most altruistic and generous people you’d ever meet. They just start from a “me-centered” starting point and work their way out. 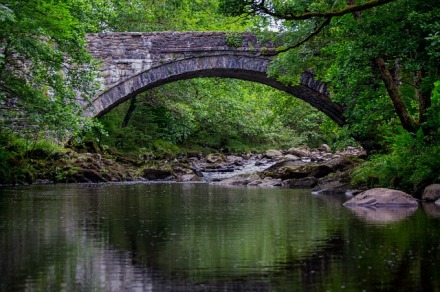 On the other hand, Outsiders start from the outside and work their way in. They understand that the universe is a big, big place. They understand that they are one person out of 7.5 billion living in the world. They’re able to put two and two together and see that a world existed before they ever stepped foot on the planet and will exist long after they die. They give from the heart, without any thought or consideration to their own situation. They care about themselves, but can still take a world view.

The heart of the matter

Oh Freud and others of his ilk would spit out complex-sounding $100 words to describe the traits I’m highlighting. They would lecture on various personality traits, maybe even get into the sixteen agreed upon personality types. Dr. Phil of television fame would probably come up with some homespun Texas wisdom to describe what I’m suggesting.

I applaud them for their backgrounds and understand that others know this stuff better than me. I simply view it as a Coke or Pepsi; Apple or Microsoft; place the toilet paper over or under; use a book mark or fold-back the page kind-of-thing. 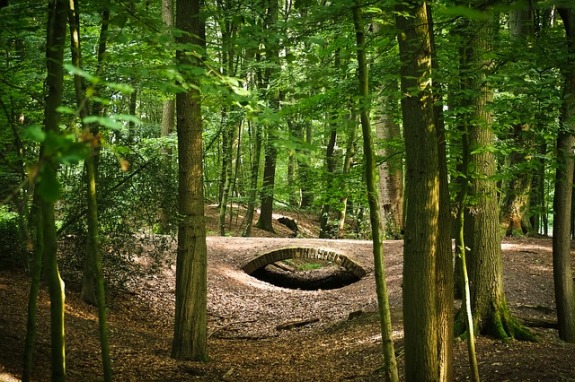 In the end, when we get up each day, I think we all face a few simple questions: How do we see other people? How are we going to be remembered? Will we look out for ourselves or for others?

For me though, I hope my response leans heavily toward thinking about other people. Otherwise, I fear my life will become a pretty cold and lonely world.