I like to play Chess with my son. I’m a novice and he’s a much better player than me, but I still like to play him. I like the ebb and flow of the game and how you need to be thinking two or three moves in advance. I find too that it’s a great metaphor for life.

My son will inevitably take the early lead. He’ll take a couple of my pawns and then he’ll get my Bishop or Knight. He’ll get a big devious smile on his face and he’ll start to rub his hands together. He can’t wait to throw his arms in the air and scream out to anyone who’ll listen that he “owns me” or some other boastful claim.

Fortunately for me, I’ve been around the block a time or two. He’s the better player than me no question, but I know a thing or two that he doesn’t. For example, I know that a few early losses doesn’t mean the game is over. I know too to be patient and to see the game through to completion. I’ve won more than my rightful share of games by simply following this strategy. 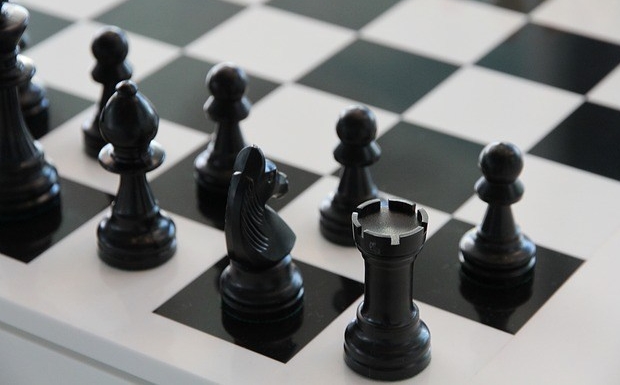 Keep on, holding on

We tend to overlook the need for resiliency. We throw roses and accolades on the rookie baseball star, who is praised as the next Mickey Mantle, Willie Mays or Babe Ruth. But we overlook the pro’s pro who’s been knocked down a time or two, maybe even been out with an career threatening injury, but knows the intricacies of the game, is used to pressure situations and ends up hitting the Game 7 game-winning homerun. 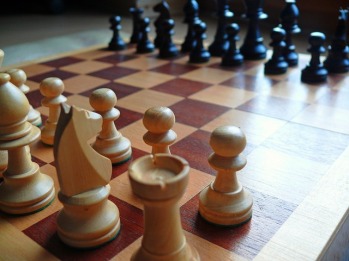 One of my favorite graduation stories this season has been the story of a Virginia Military Institute graduate who overcame the devastating loss of four close family members in a span of two years. His father died unexpectedly soon after he entered college and then last summer he lost his mother, brother, and sister when they died along with a family friend in an airplane crash flying from Indiana to Virginia to see him.

The graduate, Drew Borinstein, would have had every right to wrap himself in pity, to throw in the towel. Borinstein, though, picked himself back up and returned to school. He threw himself into his studies and his belief in God. 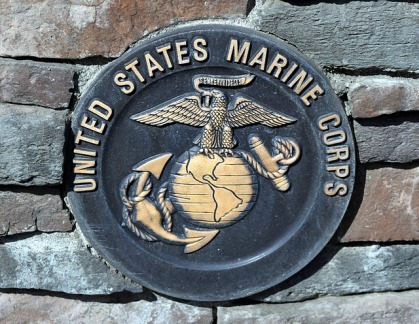 “When you start something you don’t quit. And that was something that stuck with me from an early age,” he told the Roanoke Times.

For his courage and resilience, Borinstein was voted by his classmates as class valedictorian. Besides his graduation earlier this month, he was also commissioned as Second Lieutenant in the U.S. Marine Corps.

Life throws everyone a few curves. The challenge is how you handle them. I’d love to offer some wonderful advice that I’ve learned on being more resilient, better than just saying “get back up on the horse,” “pick yourself up and get back on your bicycle and try again,” or “never give up.” 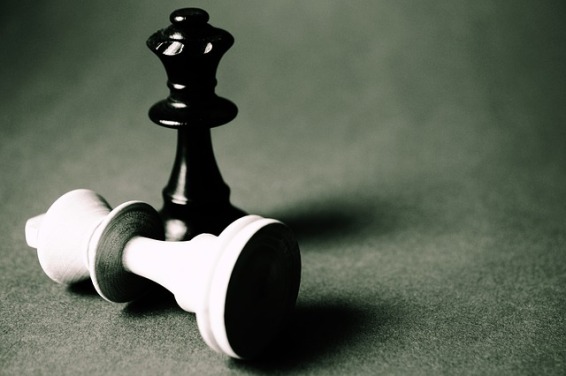 I’d love to be able to offer some shortcut, but the solution is a simple as the problem.

— “Great works are performed, not by strength, but by perseverance.” —English writer Samuel Johnson.

It’s really that simple: Get back up and try again. 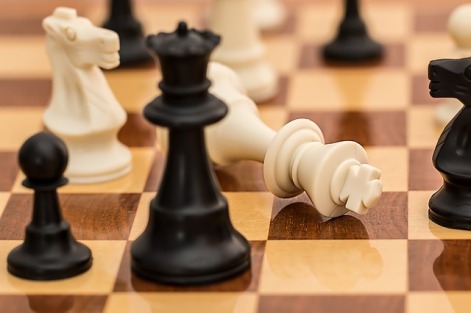 While I enjoy reading about resilience and perseverance, I must admit that it would be nice once in a while to get out in front of my son on the Chess board instead of having to dig myself out of an enormous hole.

With that in mind, I’ve been working on a new strategy. The next time I play him, right after I make my first move, I’m going to jump up and down, rattle the table, and get in his face, shouting: “I own you. You’re mine.”

I’ll let you know if my new strategy works.