Parenting has its challenges. Whether you stay home with your kids or work all day and have to pick them up and race somewhere, your job is never complete. There’s always something to do (um, what are we having for dinner?) and you’re often left feeling like you’re working without a net.

But once in a while, you have a day that’s just perfect. You get to see your children in a new light or achieve something they’ve been working on. It can be a big or small event.

For me, one of the fun things recently has been helping my kids make their dreams become a reality. I’ve been blessed that I’ve had a few of those days lately where everything comes together. I’m convinced that there’s not a better feeling in the world. 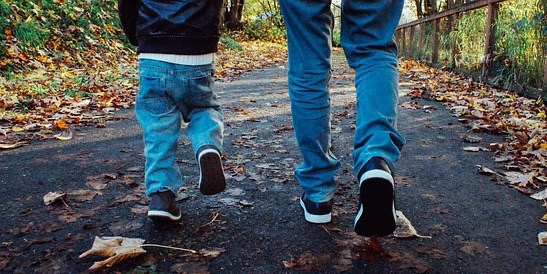 Here’s what I’m talking about:

–Two years ago, my daughter went off to college. She’s the oldest and it was strange to see her go, so when she called and asked if I would pick her up for Thanksgiving Break, I jumped at the chance. I should have thought a little about it, because it would require driving six hours to pick her up, grabbing a quick bite to eat, and then driving six hours back.

Um, you can’t get a ride home with a friend?

When I picked her up, we settled into our old routine. She started telling me about her classes, the friends she was making, and a million other details. She stopped just long enough to ask if she could put on a new album that she had downloaded. “Dad you have to hear this. It’s awesome. It’s this new musical about Alexander Hamilton.” 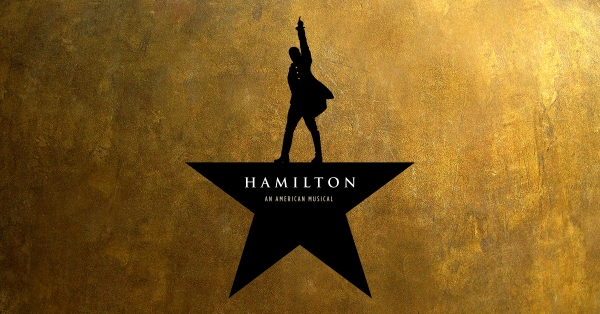 I remember looking across the seat like she had lost her mind. I vaguely recalled the story of how Alexander Hamilton had died in a duel to Aaron Burr, but that was it. I not sure what I was expecting next, but I’m pretty sure it wasn’t some guy rapping about being “the ten dollar  Founding Father without a father.”

Of course, I would soon learn a ton about Hamilton, the Lin Manuel Miranda musical, that won 11 Tony Awards, including Best Musical, and earned him the 2016 Pulitzer Prize for Drama. In the meantime, though, my daughter had gotten me hooked. 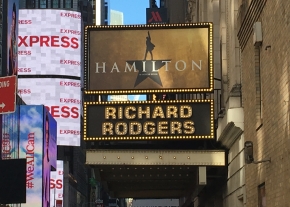 Later, we would try to get tickets, but the theater company was sold out through much of the year and we refused to pay an exorbitant amount (i.e., robbing a bank) through a ticket broker. Still though I signed up to get an email alert when new blocks of tickets went on sale. I never expected the alert to bear any fruit, but a few weeks later we got an email saying more tickets were available.

We had to wait a good part of a year and the original cast had long departed, but we got our tickets and, a few weeks ago, I was finally able to take my daughter to see the show. She was happy to see the show live. Her brother was happy to be in New York. And most important, I was just happy to share something with her that she loves. 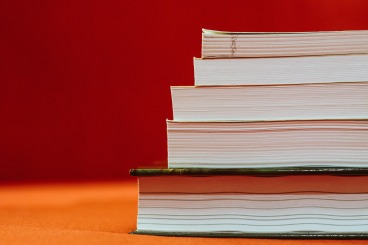 –My oldest son let out a sigh of relief. He had finally made his choice about where to go to college. He had applied to five schools and got accepted to each one.

In the end, though, applying was the easy part. He then had to make a decision. Each school had it’s own positives and negatives. They all gave him the hard sell, highlighting all the wonderful things he could accomplish on their campus.

I wanted him to make decision, but I was proud him for taking his time and thinking through all the various scenarios. In the end, he let us know his decision in his own little way that he had made his decision. He’s been through a lot and I was happy that we were able to help him make a dream of his become a reality.

Despite the challenge, I keep reminding him that now comes the tough part, leaving home, keeping up with the workload, and graduating, but I have confidence in him. I know he can do it. I have faith in him. 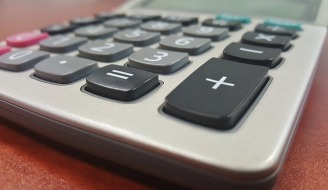 –Like his sister and brother, my youngest son has high goals for himself too. When the year started, his math teacher challenged him to earn a spot in honors math.

She told him that if he worked hard and kept his grades up she would recommend him at the end of the year for the highest section of  math the school offers come next year.

He made it his goal to be selected. He struggled occasionally, but he kept at it. He worked hard and would even pull out his book even when he didn’t have homework. So it was a highlight of my week recently when he told us that his teacher thought he was ready to move up to the next level.

Like I  wrote, parenting has its ups and downs and these are three little stories. There’s nothing all that amazing about them and I’m sure they’ll get lost in the lengthy list of day-to-day job responsibilities of being a husband and a father, but they bring a smile to my face and will for quite some time.