A couple of weeks ago, Philadelphia Phillies pitcher Edubray Ramos threw a 96 mile fastball over the back of the head of New York Mets second baseman Asdrubal Cabrera. The two glared at each other, tempers on both teams temporarily flared, and the Phillies manager got ejected, but the game soon continued.

The Phillies would go onto lose the game 4-3. Ramos claimed the pitch got away from him, but it more than likely was in retaliation for the way Cabrera handled himself after he hit a game-winning three-run home run last September. Cabrera celebrated the home run by tossing his bat and throwing his hands in the air.

While a little out of the norm, because of the close game, baseball has dozens of unwritten rules. If a pitcher hits one of yours, you hit one of theirs. When a pitcher reaches the fourth or fifth inning and has given up no hits or walks, be sure to not mention it, lest you jinx the pitcher. If you’re up by five runs, do not show up the other team by stealing second base. The list goes on and on.

Life is not all that different. It has some of the same type of unwritten rules. We all follow them. Some more diligently than others. Many are just good manners or common sense. Others are a little more complicated. When we follow these rules, everyday life tends to work like clockwork. When we fail to follow them, all hell breaks loose.

What are some of these unwritten rules:

–Be sure to hold the door for the next person. Sound like good ole common sense, then remember to say: please, thank you, your welcome, and yes sir and no sir.

–Never eat food in the work refrigerator that doesn’t belong to you.

–Never make fish in the work microwave. And if you make popcorn, never burn it. 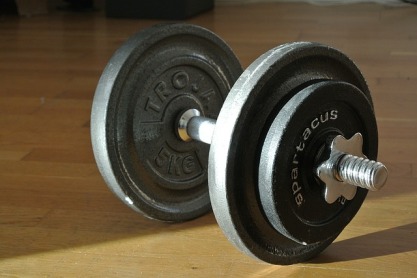 –At the gym, remember to wipe your machine for the next person after you’re done using it. Put your equipment away.

–Never hit the “reply all” message at work when the message does not require you to reply all.

–When making a speech or presentation, never read your Powerpoint deck or include text that can’t be easily read from the furthermost corner of the room.

–When texting, use okay or ok, but never k.

–Never go on social media and complain that the world is coming to an end or “I’m so mad I could scream” and not give a reason why. No one likes a drama queen. 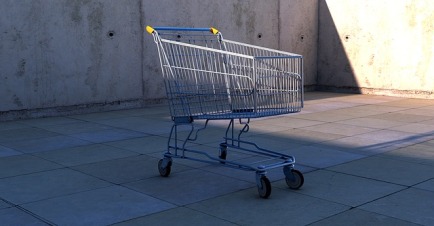 –Return your shopping cart. There’s only three reasons why you might leave a grocery cart in the middle of the parking lot: you’re 70 or older; you have a physical disability; you’re pregnant or with young kids.

–Pass in the left lane. Don’t stay there, clogging the lane for faster drivers.

–If you’re walking in a group, don’t take up the whole sidewalk or pavement. In addition, when riding the escalator, stand to the right or left, leave room for others to pass.

–Do not use speakerphones or have complete phone conversations in public places. No one else wants to hear about the funny thing your Aunt Fay did last weekend. And God knows we don’t care about your upcoming trip to Las Vegas.

–If the baby is sleeping and all of a sudden starts crying, check the last time he or she ate, needs a diaper-change, is too hot or cold, or has any new teeth coming-in. If none of the above, go back to the beginning and start again.

–If you’re not sure if she’s pregnant, don’t ask. And keep personal space. Some people need more, some need less, but keep it all the same.

–Tip the waiter or waitress. Tip the barber. The pizza delivery guy. The bartender who brings your drink.

–If your significant other asks how they look in whatever outfit, the correct answer is always “great.” They put up with your sorry self, they can use a little encouragement now and again.

Like baseball, there’s millions of other unwritten life rules. The key is to remember the golden rule: treat others the way you would want to be treated.

But still be warned to watch out for those high and inside 98 mph fastballs. The next guy could still have a whole other set of rules. For that reason, it’s best to be safe than sorry.