My oldest son wanted to get in and get out of the store. He couldn’t wait to try the running shoes on, make sure they fit like he expected, and get back home. The clerk asked him a few questions about fit and color. He grunted yes in response, got what he needed, and was done in less than five minutes. 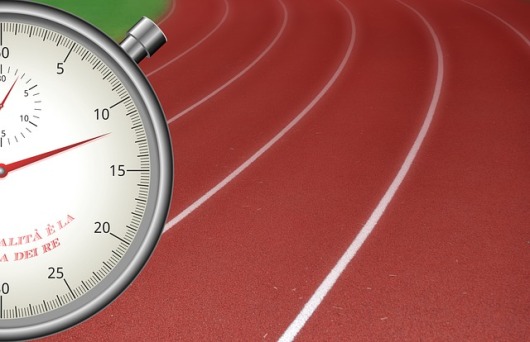 My youngest son wanted to participate in the “whole experience.” He’s running track and field for his middle school for the first time and wanted to make sure that he took full advantage of the shoe-shopping opportunity. He wanted to try on every shoe in the store. And then he really wanted to get down to business and to compare Shoe A vs. Shoe B.

If I had let him, I’m pretty sure he would have grilled the sales woman on the weight of each running shoe, composite materials, and a host of other details. If he would have had his druthers, we would’ve turned the shopping trip into a day-long experience to check out other stores and the host of other running shoes on the market.

One couldn’t make up his mind fast enough. In fact, he knew which shoe he was going to buy two weeks before we even left the house. Now to be fair he’s been running in the same running shoes, Brooks Adrenalines, for the past four seasons and swears by them.

But still, he was ready to go from the start.

The other one waffled between three different running shoes before tentatively picking one and then asked the sales woman about ordering a different color since he didn’t like a small strip of blue that the model he tried on had on the heal.

I stood in line to pay for the running shoes — the one that my oldest son would be able to carry home with him, and the one that my youngest son had to order — and couldn’t help but laugh at my sons. They are both oh so crazy, and yet so much like me.

When I was in my twenties and without the demands of a house, kids, or a million other demands of my time, I loved window shopping with my wife and trying on new clothes. Those days, however, are now long gone.

Now, it’s all about the kids. I ordered my own running shoes online when I got a deal on the previous season’s version. Even when I do have extra time in my schedule now, I have little patience for spending anytime in a dressing room. I’ve lost the touch.

I shake my head at my sons and their two disparate styles, but they remind of the good things in life and why my wife and I became parents. We knew from the start that parenting would take many forms. We knew too that each child would have different personalities and would challenge us in different ways. 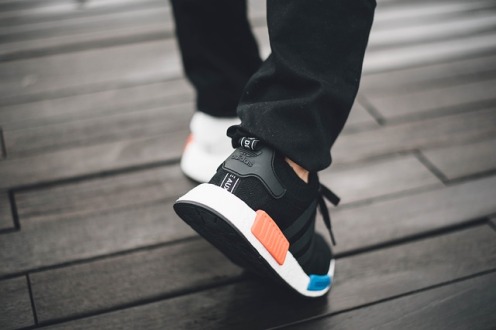 My sons remind that me parenting is about love and sacrifice and accepting them for who they are. We knew too that it would be exhausting and maybe even crazy at times, but in the end, one of the best things we would ever do. And after all these years later, the lesson still holds true: it really has been the best thing we’ve ever done, our greatest accomplishment.

So in the end, we didn’t race to three or four different stores, but we let each son choose his own path the best we could. We listened, gave some gentle advice, and, in the end, we had a great time together as a family.

2 thoughts on “Dealing with my two mini-me clones”