I met the two guys in a dorm icebreaker the previous week. The RA (resident assistant) had pulled all the guys living on the floor together and asked us to tell an embarrassing thing about ourselves. Of course, everyone hemmed and hawed. No one admitted to anything all that embarrassing, but later my two new friends and I commiserated over the newness of dorm life. We laughed at everyone trying to show-off and mark their territory like guys are accustomed to doing. 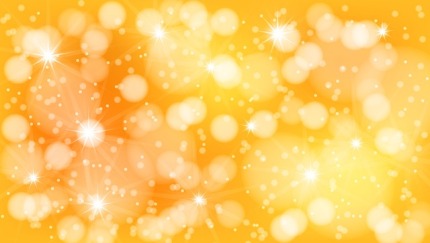 Despite the beginning awkwardness, the three of us generally hit it off. My new friends had common interests as me and seemed to come from similar backgrounds. We wore t-shirts with our college splattered across the top. We liked the same music: AC/DC, Bon Jovi, U2, and Journey filled our cassette decks and were usually cranked high on our stereos. My two friends even had similar goals. They wanted to make something of themselves and complained about early morning classes and professors who had egos bigger than the largest building on campus.

For all intense of purposes, we could have been long-time friends. In a short time, we joked that we were brothers in arms. It was only later that I noticed we were different, very much different.

Mr. Rogers looking over my shoulder

The following week, the three of us were walking back to the dorm from a late-night party and we were tired. We decided to take a short cut through a small residential area. We were goofing around, laughing at stupid stuff, and the next thing I knew, one of the guys started tossing trash cans. I imagined two older people, not much different than my parents, tired from a long week of work, waking up and having to pick up strewn garbage bags and junk in their yards.

I started protesting, telling the guy to give it a break. Before I even had the words out of my mouth, the other started trying to open car doors on the street. I’m not exactly sure what my new friend, the car thief, was looking for, a few dollars in the glove compartment, a book bag, or a few compact discs on the floor. When I told the two of them that both actions weren’t “cool,” you would’ve thought I had asked them to turn over state secrets.

The two of them in the middle of the street started making fun of me for turning into “Mr. Rogers, the College Years.” They called me a Goody Two Shoes, Debbie Downer, and a few other choice names. I told them that I had better things to do with my time than getting arrested for stupidity. In their mocking laughter, they never heard me. 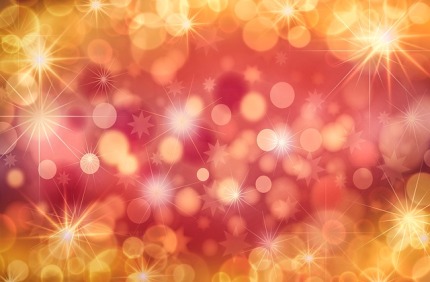 I turned to head back to the dorm. They yelled at me to come back, but I had had enough.

We parted that night and soon parted ways for good. I crossed paths with them in the cafeteria and walking to class that semester, but we never hung out again.

The beauty of college dorm life is that you come across teachers, college staff, and students of all types and backgrounds, every skin color and religion under the sun, big city, rural country. You think you know someone, but you really only see the hard exterior shell. It takes time to get to know what makes someone tick.

How could I be so wrong?

Over the years, I’ve come to think back on that night when I get shocked by others who I think I know, but who end up acting in a completely different manner. There seems to be several common themes: They put themselves in front of others. They act in ways that seem selfish or cruel. They put people down.

I’m always surprised when it happens. The naïve, small-town, little kid in me comes away shocked that someone could act so different from my expectations. And yes, in the end, I’m always thankful that my parents brought me up knowing right from wrong.

One thought on “All that glitters is not gold”