I’m not much of a betting man. When I was 8, I traded away a 1975 Roberto Clemente baseball card, now valued anywhere from $20 to $700, and I learned the hard way that betting and bartering have consequences.

However, I’ll bet a small fortune that come Sunday in Super Bowl LI one fortunate wide receiver or running back for either the Atlanta Falcons or New England Patriots will run a short corner route and leap up and make the game winning touchdown catch. He’ll thump his chest like he just beat the other team all on his own. He’ll strut and gloat over top of the defensive back on the ground, play some more to the camera, and then finally spike the ball.

It could be a star player or a player you’ve never heard of in your life. It won’t matter. 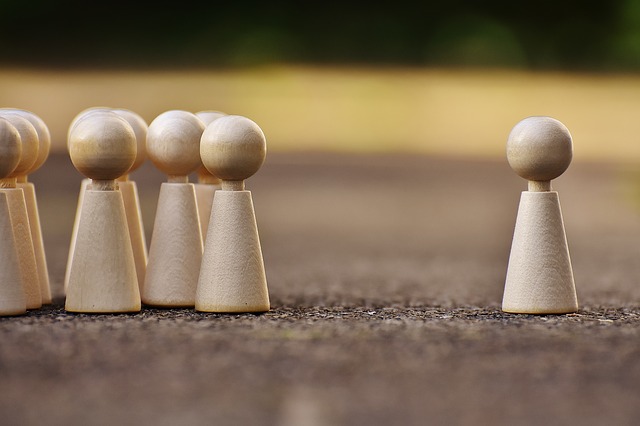 Here’s what you won’t see: the battered left tackle, who in retirement will need a dozen knee surgeries, but for now blocked his man and helped pick up the blitz to keep the defense off the quarterback. You won’t see the tight ends’ pick of the safety, freeing up the receiver. And you most certainly won’t see the assistant coach who spent countless hours in the hot August sun after the end of practice, throwing pass after pass to the receiver, helping him work on his route-running and getting him ready for the season.

I find anymore that I have a love-hate relationship with professional sports. I love the hard-fought, man-against-man battles; the strategic one-upmanship; the traditions and story lines; etc. At the same time, I absolutely hate the me first, bigger-than-the-game attitude and trash-talking of opponents.

I miss the days when sports was about the team. Unfortunately players focus more today on the name of the back of the jersey than the one on the front. Many care more about promoting themselves for the next video game or advertising contract than lifting up themselves and the team.

I get that players today are faster, quicker, and bigger than ever before. The average NFL player can run a 40 yard dash faster than I can walk to my refrigerator. There are only a few people in the world who can do what they do. They deserve a ton of credit.

I just don’t appreciate the lack of sportsmanship I see in the professional game. I know that I’m naïve and even showing my age, but I still believe there’s a right and wrong way to compete and to win.

Oh, where have the team players gone?

Here’s what I mean: When tennis great Andy Roddick had match point against Spaniard Fernando Verdasco in the 2005 Rome Masters, the linesman called Verdasco’s second serve out, temporarily giving Roddick the win. Roddick, though, pointed out the ball mark on the clay which proved that it was in and the call was changed. Most players would have taken the victory. Most would have been pumping their fist and strutting across the court, but not Roddick. Unfortunately, Verdasco came back and won the match and Roddick was eliminated from the competition. When quizzed by the press after the match, Verdasco called Roddick a great sportsman. 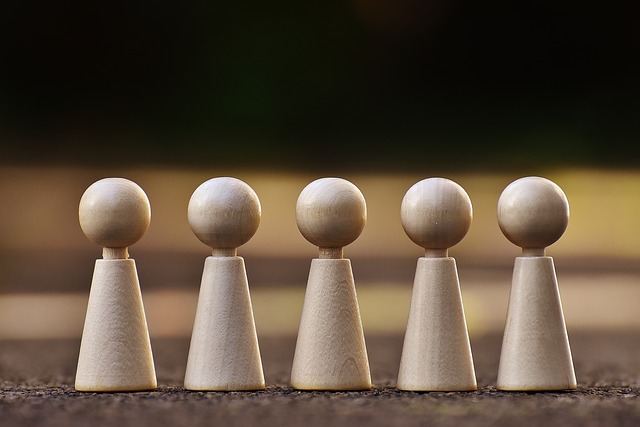 In the same vein, German long jumper Luz Long famously helped Jessie Owens survive the preliminary round of the 1936 Berlin Olympics. Owens fouled on his first two jumps. Owens sat on the infield dejected. Owens later explained that Long went to him and pointed out a spot several inches behind the take-off board where he should jump. Owens took his advice and easily qualified on his third jump. He went onto jump 8.06 in the final round to beat Long and win the Gold Medal. Lutz settled for the silver. Despite the tough competition in the tensest of political dramas, the two would remain friends until Lutz’ death in World War II.

All bets are off

So yes, I’m sure there will be more than a few players gloating for the television camera’s many eyes on Sunday and  I’ll hate every bit of it, but I feel confident making another bet, this one even bigger: the team that wins this year’s Super Bowl will be the one that plays like a team.