They’re both pesky and, if you don’t watch, they can bring you to your knees.

The first one: eight-legged ticks carrying serious diseases such as Lyme disease and Rocky Mountain Spotted Fever. I live in the Northeast, which means I live in the targeted bullseye when it comes to ticks. In 2017, 95% of confirmed Lyme disease cases were reported in 14 states, from Maine to Virginia. 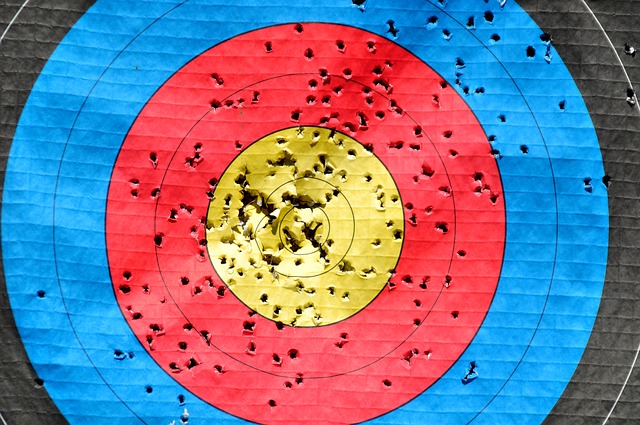 I love to get out in the outdoors, but nowadays it feels like ticks are crawling everywhere. The Centers for Disease Control and Prevention estimates that around 30,000 Lyme disease cases are documented in the US each year, but the agency thinks the real number is closer to 300,000.

Lyme disease can be treated successfully, but the consequences, if not diagnosed, can be severe, including swelling in the knees, facial paralysis, and visual issues. Yea, that’s enough to scare me. I walk outside on a wooded trail near my house and instantly cringe at the thought of a dirty, pesky tick crawling up my back.

Social media out of control

Like ticks, internet scams have taken off in recent years. They’ve grown exponentially thanks to the rise of social media platforms and apps. In 2016, the FBI reported 14,546 people were victims of confidence scams, up from 5,791 people in 2014. The financial loss keeps growing as well: victims lost nearly $220 million in 2016, more than double the money lost in 2014.

The web has brought so many advancements. We can do things today online that people couldn’t have dreamed about in past generations. The change is mindboggling. However, I go online and cringe at the thought of criminals hacking into my accounts.

Standing up to the bully

Ticks and internet scammers are like the big bully you ran into in school. They push you against a locker and steal your lunch money. They’re the bullies of the universe. They’re infuriating, but they remind me that we still need to go out into nature. We still need to go online, there’s so much good that comes from it.

When we’re scared, we need to be courageous and keep fighting. We have to stand up to the bully. I can’t imagine treating these two bullies any other way.