I’m a sucker for a good story.

When I was a kid, my parents had a family friend. He had a folksy manner and a slow drawl that drew you into any story he was telling. My parents would occasionally make the long Sunday drive to visit with him and his wife. The adults would sit around in rocking chairs in the living room or porch and talk about big people stuff — you know what I mean, the weather, the increasing cost of bread and milk, whatever was on the front page of the Sunday newspaper, run of the mill stuff. My mom would ask if I wanted to go outside to play, but I found his memories about playing minor league baseball or working in a lumber yard entertaining and would stay inside to listen, fearful of missing any of the story.

I’m older now, much older in fact, but I still love a good story. I love how a story with a great beginning, middle and end can pull you in wherever you are, no matter what you’re doing, and make you feel something you weren’t expecting. It could be anything: surprise, anger, happiness, or even tears of sadness.

Going on a binge

I’m pretty picky with my time anymore and especially what I’ll watch on TV. I have little patience for much of the junk that fills the airwaves. However, my wife and I have been binge watching the NBC show This Is Us and it’s gotten me thinking about what makes a good story.

The drama follows siblings Kate, Kevin, and Randall. Twins Kate and Kevin are born minutes apart and African American Randall is born the same day and brought to the same hospital after his biological father abandons him at a fire station. Parents Jack and Rebecca, who lose a third stillborn son and are intent on keeping The Big Three in-tact end up adopting Randall. With that beginning as a backdrop, the story shifts forward and backward, following the three from birth in the 70s to current day, through the ups and downs of family life. 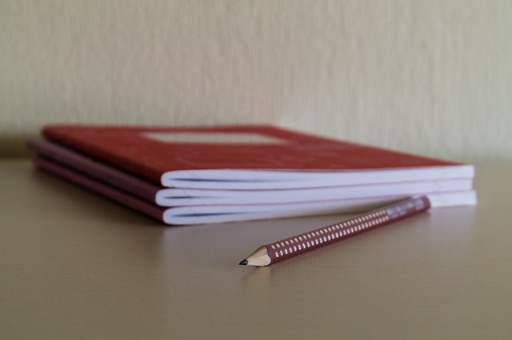 USA Today has called the show “a Little Women for our times, a sentimental drama that captures the joys, twists and traumas of family life in all its glory.” Others have been less kind, calling it saccharine-filled drivel meant to play on your emotions and open the floodgates of tears.

I agree with the criticism of sentimentality — we’re talking network television executives here — but you can’t help but recognize the great writing and attention to detail when you see it. For example, I winced when Randall’s biological father William requested that the two make a road trip to his birthplace in Memphis. I feel like I’ve seen that plotline a million times before in the past. Or when the actor Kevin takes Randall’s call minutes before the curtain is set to rise on the opening night of his new play and instead decides to skip it to console his brother.

But the This is Us writers managed to overcome my groans with little things: biological father William pointing out the best things in his life, his start with his mother and his ending with his son; Randall using the same technique that his adopted father Jack used to calm him as kid to ease William’s worries during his final minutes; Kevin asking what his father would do before rushing out of the theater; and filling the story with numerous twists and turns, but all very much in line with the character’s motivations and personalities. 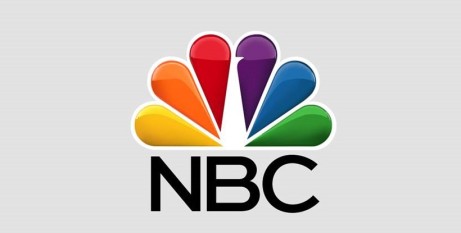 In the pilot, the doctor on call, the gentle and wizened Dr. Katowski, breaks the news of the stillborn and tells Jack that he and his late wife lost their first child. “I like to think that because of the child I lost — the path that he sent me on — that I have saved countless other babies. I like to think that maybe one day, you’ll be an old man like me, talking a younger man’s ear off, explaining to him how you took the sourest lemon that life has to offer and turned it into something resembling lemonade. If you can do that, you’ll still be taking three babies home from this hospital — just maybe not the way you planned.”

In another writer or even actors hands, I would’ve been turned off. In this case, for whatever reason, I was not. I was pulled in.

Some people love crime stories, some people love mysteries, horror or fantasy. I like those too, but I especially gravitate to stories about real people fighting and working to overcome everything life has to bring. These aren’t always the sexiest of stories, but they speak to me. “This is Us” definitely plays to your emotions, but when done well, these are exactly the types of stories I love.

I can see my own family in the This Is Us family and I suspect that’s exactly what the writers were looking to accomplish.