I was skimming Twitter the other day, when I came across a classic question of life: If you’re stuck on a deserted island, what three albums would you take?

When I read the question, my first thought was to question how you might play the albums on the island, but have no way to call for help or place an SOS call. Okay, I get it, I get it, we’re talking make-believe here. 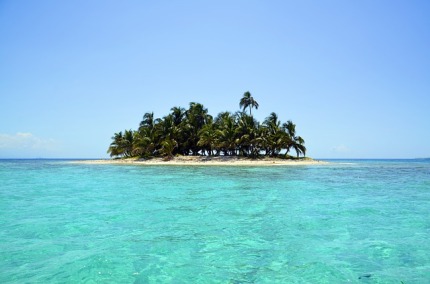 With that out of the way, I spent the rest of the day thinking about the perfect response. I could see some friends going old school, bands from back in the day, and a few others friends, into the trendy and fashionable, going with a song or two straight off of last week’s pop chart.

One twitter response had the right idea: Tips on Boat Repair: Audiobook; Island Cooking: Audiobook; Born to Run. Okay, I might skip the Born to Run submission — you’re on an island after-all, you’re going to be limited in letting the lead out — but I certainly get the idea.

Another twitter respondent suggested AC/DC – Back in Black, Pink Floyd – The Wall, and Led Zeppelin, while a second suggested Hamilton, Les Miserables, and Dear Evan Hansen.

Of course, I have my own ideas. The first on the list was easy: Eagles Live. I grew up with that album and have a ton of great memories listening to “Hotel California”, “Seven Bridges Road”, “Take It Easy” and “Desperado” to name a few.

I stole my brother’s cassette and never seemed to give it back. I think I once returned it, only to steal it again. I would spend my evenings in high school at cross country and track practice. I would come home exhausted, grab a quick bite to eat and dive into my homework. I wrote numerous papers and did countless math Alegebra and Calculus calculations with the album playing in the background. When I thought I couldn’t do another problem, I would grab another glass of soda, turn the cassette to the other side, and press on into until I had everything completed.

The Eagles were breaking up by the time I got into them, but their music spoke to me in ways that nothing else did. I could listen to just a small snippet of a song and be taken away to another place. 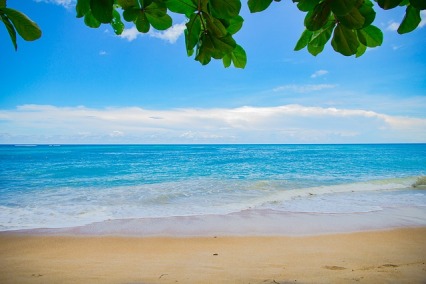 For the second album, my first thought would be to add Kenny Chesney’s eighth album, Be as You Are (Songs from an Old Blue Chair). A great album? No, most people have never even heard it, since it was a pet project for the singer, but I love the relaxed nature of the songs. I love the easiness of the album so much that it’s become a nightly favorite to play right before I go to sleep.

However, I really have to scratch that answer. If I’m on a deserted island, I have the ocean breeze to sing me lullabies, I don’t need no country singer. Instead, let’s go with Australian rock band INXS and their sixth and most successful studio album, Kick, with hits, “New Sensation”, “Never Tear Us Apart”, “Devil Inside” and “Need You Tonight”, the last of which reached the top of the US Billboard singles charts. If you’re on a deserted island, you’re going to need a kick in the pants, INXS would certainly give you that. Michael Hutchence would tragically commit suicide ten years later, but the album still ranks as an all-time great.

For my last choice, I know I should go with a classic, the Beatles, Rolling Stones, AC/DC, Led Zeppelin, Fleetwood Mac to name a few. However, I’m going with something closer to home. I’m choosing James Taylor’s Greatest Hits.

While a great album, I’ve never been a big James Taylor fan. I’m not even sure I would put him in my personal top five. I’m choosing him because of the memories. My wife played the “Country Road”, “Carolina in My Mind”, and “You’ve Got a Friend” constantly when we were dating. Later when we had kids, I would play the album to help soothe the kids and put them to sleep. The music was calm enough to interest them, but still modern enough to keep Dad happy.

Oh the lifetime of memories.

What would you choose?