My friend didn’t actually hit me in the face, but it sure felt like he had. If you had questioned me at the time, you would have had a hard time convincing me that he hadn’t. His comments surprised me and knocked me into the next room.

We were catching up and he mentioned that his elderly mother was having some health problems and his furnace had given out in the extreme cold weather we had been experiencing. The doctor was still hopeful about his mother’s full recovery, but they still needed to be careful. In addition, the cost of replacing the furnace was going to cost him several thousand dollars, an expense he hadn’t really planned for in his family budget.

We chatted a few minutes more and, when I wished him well with everything going on in his life, both the serious and mundane, he said that he knew the ending. He knew that God loved his family and him and wasn’t going to abandon him. 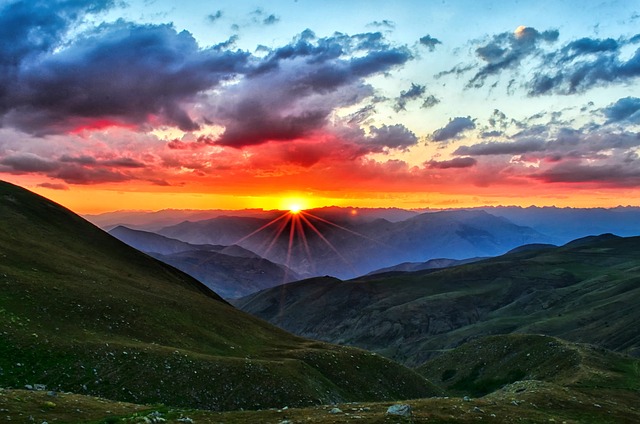 Pick me back up

He’s devout and wears his faith on his sleeve so I wasn’t surprised by his comments. I like to consider myself a Christian too, but I still walked away from the conversation punch drunk. He shocked me with how calmly he was dealing with the situation. I would have been a miserable mess, worrying, and fretting about both situations in no particular order.

Unlike my friend, my faith tends to flourish and wane with the weather. One minute it climbs to the highest mountain, the Mount Everest of emotions, the next it spirals out of control to the lowest of the low, lower than lowest depths of Death Valley. 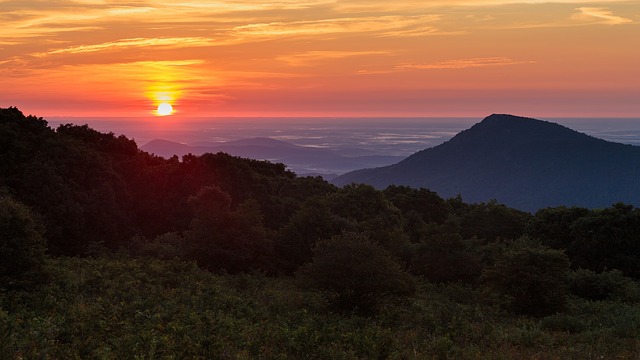 For example, on a much, much smaller scale, I was out with my wife enjoying a Christmas concert in mid-December. I was enjoying the evening and obviously had a lot to be thankful. I was on cloud nine. We walked back to the car and when I started the car, the check engine light clicked on and stayed lit up. The car was drivable, but would need to be taken to the mechanic.

I’m as resilient as a feather in the wind. In an instant, I immediately saw the worst. I hadn’t even made it home and I was envisioning a massive car bill. I feared the mechanic was going to tell me that my car was done, shot, ready for the car graveyard. My once positive — I would even called it laid back attitude — had changed immediately into a negative, pessimistic one.

This time though I decided to follow my friend’s example. Instead of wallowing in a challenge, but certainly not a problem that meant the end of the world, I forced myself to the see the opportunity.

For the next ten minutes, I wrote down all the problems — or at least the problems as I viewed them — that we faced. The list included everything from our snake-bitten car to my children’s college bills. I got very specific, writing down work challenges and even simple things like trying to figure out when my wife and I were going to fit in picking-up groceries.

I thought about the challenges for a few minutes and then I took a deep breath and wrote down all the positive things that could come out of the situation. I imagined that the check engine light would actually be something small and that the car will run for another 100,000 miles. I got even more creative, I imagined that nothing at all was wrong with it, simply a gas cap that hadn’t been replaced correctly, sparking the sensor, and would be solved without a lot of effort.

I continued on with the thought process. I imagined my son checking his email later in the day and having multiple scholarship offers, including one from his school’s ROTC unit. I saw my daughter enjoying her senior year of college, traveling and getting her dream job. Instead of thinking the worst, I was seeing the best case.

A swift kick in the pants

Some of my dreams were pie in the sky. The chances of a few are pretty small, but I found I enjoyed the process. Instead of seeing the sky darkened and miserable, I saw potential.

If nothing else, I started to see the rainbow again. In the process of getting up everyday and working hard, I had lost the positive spark. I was seeing risks and challenges, instead of opportunities and the endless possibilities.

The lesson for me was to become more like my friend and, obviously, see the good in this world and the next.