I should have listened.

Before we even left the house, I saw the weather report calling for the possibility of passing snow squalls. In the car, I heard the radio announcer caution listeners about how the snow was coming down West of us in big, large buckets and was expected to last the rest of the day. I even heard the voice in the back of my head say that we could reschedule our trip, we could postpone, but I didn’t listen.

And of course, I ended up getting caught in a 30-some car pile-up on the highway, hitting the guy in front of me and getting piledrived by the car in back of me. Fortunately, my wife and daughter were shook up, but were uninjured in the accident. However, it took months for me to get my car back from the body shop. The fight with the insurance company took even longer.

If only I would have listened. 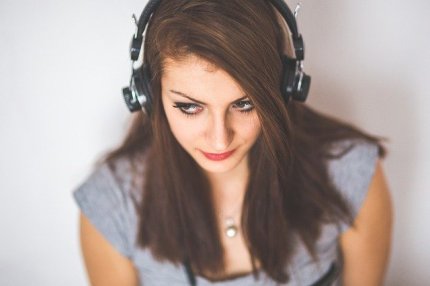 I’ve been thinking a lot lately about the many times in my life when, if I had only listened, I might have avoided certain challenges or struggles. The times when I was a kid and my mother said to take a coat and I, of course, said, “no, I’m good” only to freeze my butt off or when my wife tells me something and I don’t really listen to her and have to ask her to repeat what she said five minutes later.

We all have our moments when we fail to listen like we should or we ignore the little voice in the back of our minds. Fortunately, I like to think that I listen more than I don’t, but I still have my moments. Here’s two:

–We were late. My wife had to work late and we got on the road later than we had expected. We lived at the time in Northern Virginia and were headed to our friend’s apartment in Erie. To make our problem worse, the traffic was moving, but packed in small clumps. After a long while, I finally cleared a large pack of cars and raced up the highway.  My wife looked over and saw my speed on the speedometer. She got a worried look on her face and suggested that I might want to slow down.

In my infinite wisdom, I made fun of her, telling her that she worried too much. “We’re late. We’re never going to get there if I don’t push it a little,” I said. The words were barely out of my mouth when the red and blue police lights started spinning behind me. 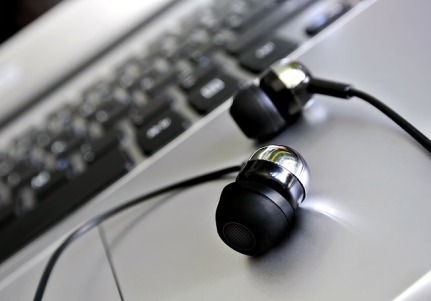 When the state trooper walked up to my parked car a few minutes later I tried to interject some humor by telling the officer that my wife had just told me to slow down, but he wasn’t having any of it. It’s been years since the speeding ticket, but I still smart when I think of the hefty little fine that I had to pay.

If I didn’t know any better, I would swear that my wife had it planned all along, as a lesson to help me work on my listening.

–My boss suggested that I have a back-up plan in place. We were working on an important communications that would be reviewed by the CEO. We had run the project by a number of key decision makers and they were all on board, they liked what we were proposing.

I had been working on the project for months and could finally see the light at the end of the tunnel. We just needed to run the final few details by the CEO and my life would get back to it’s busy, but manageable, schedule.

My manager though put a crimp in my plans. “I know we’re looking good,” he said, “but it would be wise to have a back-up plan if things start to go sideways.” I came up with a couple back-up ideas to appease him, but nothing that was all that extraordinary. “Why should I?” I thought. We were going to get an easy approval and be on our way.

Of course, we got shot down minutes after stepping foot in the meeting. As soon as we started presenting, the CEO brought up some bit of new information that made a few of my suggestions null and void. We would have to go in a new direction that would have been made a lot easier had I put in some real time and thought on other possibilities.

We rallied to meet the problem, but I learned my lesson, listen, yes, listen next time.

One thought on “Listen closely”