I remember the first time I heard the term “white privilege.” Oh, the African American student who yelled it at me, didn’t use the actual term white privilege, it wasn’t a word that you heard all that much back then, but his point was still the same. 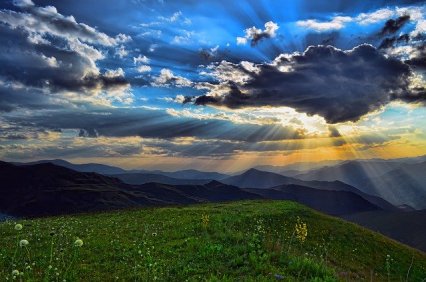 It was a chilly spring day, but the sun was out, and I was walking to class. I’m sure I was thinking about whatever assignments I had due, when the African American student and two of his friends, who had been standing near a couple of park benches, shouted at me and the other white students coming up the sidewalk behind me, that we led privileged, pampered lives. They raised their fists straight up in the air and called out for the U.S. to take a stance against South Africa and its Apartheid policies that created a system of institutionalized racial segregation from 1948 until the early 1990s.

The protester pointed an angry finger directly at me and told me think about those less fortunate than myself for once and to take a stand. He must have noticed the surprised look on my face, because he quickly moved-on to the girl walking behind me and I continued on my way to class.

The student caught me by surprise, but his comment went down like sour milk. I had two dimes to my name and I still had to find a way to get through to the end of the semester. I had spent everything that I had saved the previous summer working as a roofer to cover my tuition and room and board. To make matters worse, I felt like the cost of college was like a wave that was beginning to sweep me to the bottom of the ocean. I had taken out hefty college loans and I still had two years to go. I didn’t come from a rich family and had nothing given to me, I had to scratch and claw for everything.

I looked back at the guy and noticed his shiny Nike sneakers and sweatshirt, the same one that I had coveted from the bookstore the previous week. I kept walking, though, wishing that I had all the time in the world like he did to protest different causes, instead of running to class and my job in the Graduate Admissions Office.

So, yea, I didn’t take too kindly to the term white privilege. In fact, I took offense. How had it helped me? A life of privilege? Give me a break. A step up on everyone else? In my dreams. 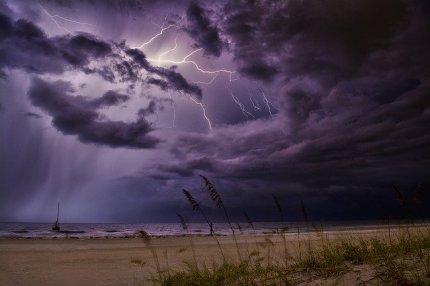 Over time though I’ve slowly come to better understand how I overcame challenges and struggles in my life, but still had inherent advantages over someone of color simply because of my own skin color.

For example, I was working in Virginia a few years out of college, when a coworker mentioned that he had an extra ticket to the Baltimore Orioles baseball game. His friend was driving and they’d pick me up early the next day. Of course, I was in. We’d hit a Baltimore bar that he knew had the best crab soup, maybe enjoy a few beers on the bar’s deck, and then make our way to the game.

It turned out to be the perfect day: beautiful weather, a relaxing afternoon, and a great game. On our way home, though, things took a dark turn.

Jim, my coworker’s friend, who was black, stopped at a convenience store. While he filled up the car’s gas tank, my coworker and I both ran to the restroom. We were still a good distance from home and couldn’t hold it in anymore. When we came out of the restroom, we found that a police officer had Jim handcuffed over the front counter and was patting him down roughly looking for a weapon. The old guy behind the counter who had barely even raised an eyebrow when my coworker and I walked into the store, was now cursing up a storm. 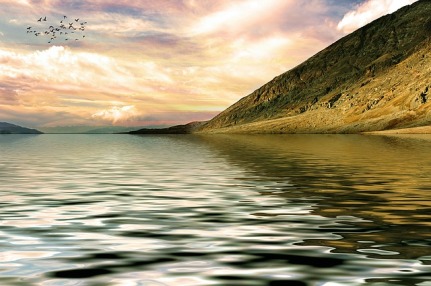 The police officer had been in the area looking for a gun wielding carjacker. Jim tried to explain that he had just pulled up, but the officer kept telling him to shut-up and shoving him harder down on the counter.

When we came out of the restroom though we told the officer that Jim was with us and we were on our way home from the game. Once we vouched for Jim and he showed his license and registration, the officer took the handcuffs off and let Jim go. Simple as that, no other explanation needed.

The absurdity of the situation hit me as we drove home. The police officer was looking for a 6′ 5” tall man, in his late 40s, with and a scar on his face. Jim was clean shaven, was at least a foot shorter, and was in his early 20s. However, Jim met one fine detail: He was black. I’ve always been convinced that if we hadn’t been there, as two white guys, to vouch for Jim, he would have spent the rest of the afternoon and possibly the next day in jail.

I thought of the term again when my wife and I had kids. A few weeks before my daughter turned two, my wife sent me shopping for a Cabbage Patch Doll. When I went to the toy store, I was amazed by all the different dolls. You could find dolls that wet their pants and others that smiled and called out “Mommy.” You could find every kind of doll under the sun or so it seemed.

As I looked over the selection of Cabbage Patch Dolls and noticed some of the other shoppers, it hit me that you couldn’t find many dolls of color. I’d like to say that I noticed the problem on my own, but I’m not that quick on my feet. It hit me when a small girl, maybe four or five, pulled doll after doll from a large bin and kept getting disappointed that none looked like her.

She was on the verge of crying, until I found one positioned off to the side, held it up and asked if that one appealed to her. You would’ve thought I had invented the sun and moon, her face lit up like it was Christmas morning. 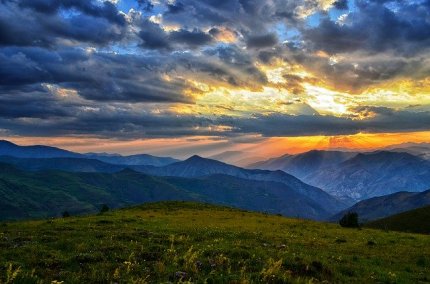 I would’ve forgotten about the moment, but her grandfather came up to me and thanked me for helping his granddaughter. She had been battling cancer and he promised her a new doll if she completed her last round of chemo. They had been to two other stores and couldn’t find a doll of color. Yea, little things do matter.

Those are two small stories, but they leave me hoping for a more enlightened America. I grew up in a rural Central Pennsylvania community. If you mentioned the word black in my community, it more often than not referred to the color of a passing Amish horse and buggy cart — black, yellow or white representing differing sects — not the color of someone’s skin.