You hear it all the time:

Whether it’s on social media, television, driving, or even just in the local convenience store, I’m constantly amazed by the level of aggression people throw at each other. I used to blame the combative language and scheming in every day life on shows like Survivor and The Bachelor, where the whole idea of the show is about gamesmanship.

I later blamed politicians like President Donald Trump. He’s turned the habit into professional sport. He rarely sends out a tweet or makes a speech without disparaging an opponent. He called countless opponents “lightweights” or “low IQ” and “phonies” and that’s the printable ones. I won’t even go into how Trump called his former secretary of state “lazy” and “dumb as a rock.” If he wants to ridicule their policy or decision making, be my guest, but why be demeaning. At the very least, if he’s going to use derogative names, then provide some proof.

Democrats aren’t innocent either. They have turned to the same game. Hours after she was sworn in to Congress last week, Michigan Democratic Rep. Rashida Tlaib referred to Trump saying, “we’re gonna go in there and we’re going to impeach the motherf****r.”

Stick to the facts 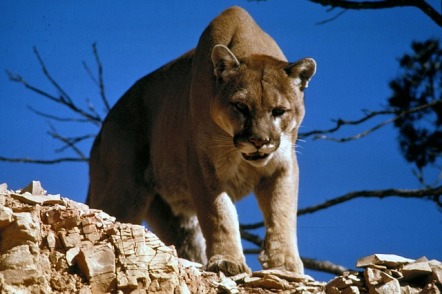 Truth is the truth. I’m not advocating that we hide from the truth in any area of society, especially politics.

I’m not particularly prudish either. I’ve heard worse names. I’ve even been called a few of them.

I’m simply wondering out loud about what happened to simple decorum. My mother brought me up to say nothing at all if I couldn’t say something nice. When I was a kid, if I had dropped an F-bomb over the dinner table to describe a classmate or gotten in trouble at school for using such language to make fun of a kid on the bus, my mother would have washed my mouth out with soap. No questions asked, without reservations. Whatever happened to that.

Instead, we’re constantly bombarded by spokespeople, celebrities, politicians, and spoiled athletes primping and parading in front of the camera as they call their opponents names. I get it, sport is about aggression, but keep it on the field. I don’t need to see it off it.

When I see someone talk aggressively about an enemy, I think often of William Shakespeare’s Julius Caesar. I remember very little of the play as a whole, but Mark Antony’s monologue on Caesar sticks out to me.

In particular, Brutus and the other conspirators allow Antony to make a funeral oration for Caesar on the condition that he not blame them for Caesar’s death. Instead of calling Brutus horrible expletive-filled names, Antony uses his wits to create a powerful, poetic  speech that ultimately portrays Caesar in such a positive light that the crowd is enraged against the conspirators. 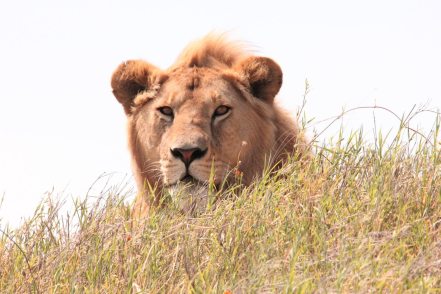 In this day and age, Antony would have been spewing hate-filled names, every horrible name that can you imagine, at Brutus. He would have made a YouTube video of his curses and made an appearance on any number of news shoes, anger seething from every pore. Instead, not one derogative name falls from his lips, but he still finds a way to turn the crowd against Brutus.

Oh yes, lend me your ears.

In short, whatever happened to basic respect and even a little decorum for others no matter their beliefs, background, or skin color.

4 thoughts on “When simple name calling becomes assault and battery”