When my daughter was in the fourth grade, she came home with a couple of Bs on her report card. I carefully looked over the report and made my first mistake: I made a grimace. I’m pretty sure I was just reacting to hearing a truck on the street gun it’s engine loud enough to shake the rafters of the house, but it was still a grimace. Then I made my second mistake: I asked my daughter if she had done her best. 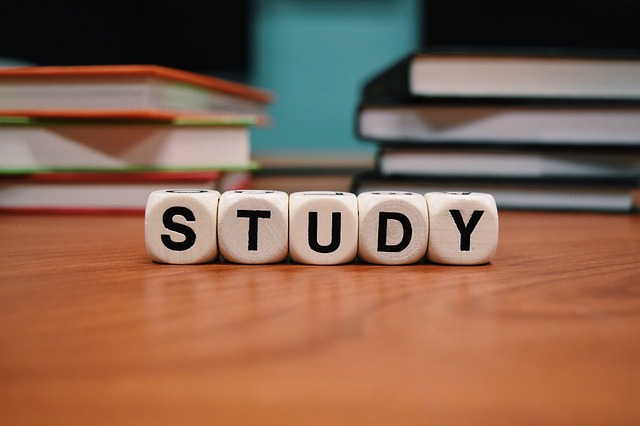 I look back now and chalk the grimace up as a rookie mistake. With three kids, I should have known better than to show my hand. While a misstep, I’m sure that I figured I could still overcome it. To follow-up that misstep by questioning her effort was the final nail in the coffee. Of course, my daughter’s jaw started quivering and big, wet tears came streaming down her face. My heart sank to the ground.

I tried to pull my words back. I tried to right the ship, but I just kept making the situation worse. I meant to say, “take a breath and let’s talk this through,” but the only thing that came out was a cruel demand to stop crying. Of course, not what I meant to say.

In a snap of your fingers, my wife and my quiet school night spiraled out of control. I was the captain going down with the ship.

You would have thought that I had laughed in my daughter’s cherub-like face and called her a bunch of names. My wife looked at me, like I had lost my mind. I looked at her questioning “what did I do.” Fortunately cooler heads prevailed. We all took a deep breath and my wife and I explained to our daughter that we just wanted her to do her best. We said, “try.” My daughter heard, “you’re not doing your best, you need to bring home As in every subject.”

We dropped whatever else we had planned for the night and ended up having a heart-to-heart talk on school and our expectations of her. We all needed to regroup and hear what the other was saying. When it was over, my daughter gave me a big hug.

The once challenging conversation over time became a sacred part of family lore. My daughter is in college now and whenever she talks about a tough paper or class, we’ll inevitably bring up the talk. 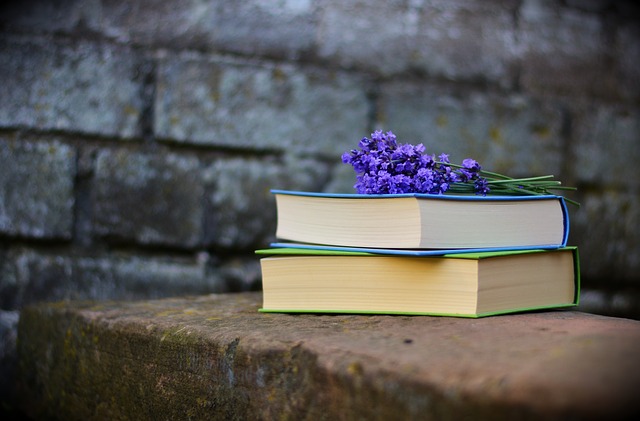 Hello, hello, anyone there

In reality, my daughter had been working hard, but she wasn’t up front with us about where she was doing well and where she was struggling. In the same vein, dear old Dad needed to turn off the TV, forget about work for a second, and listen to what his daughter was saying.

Life has a way of smacking you in the face. I learned that day to have high goals for my kids, but to listen to them too.